NATO Commander Gen Scott Miller on Tuesday, while addressing NATO troops told them to prepare for any outcome in peace talks between the U.S. and Taliban that have gained momentum in recent weeks, according to Reuters.

Gen. Scott Miller, head of U.S. forces and the NATO-led noncombat Resolution Support mission in Afghanistan, stressed the need for a political end to the war. 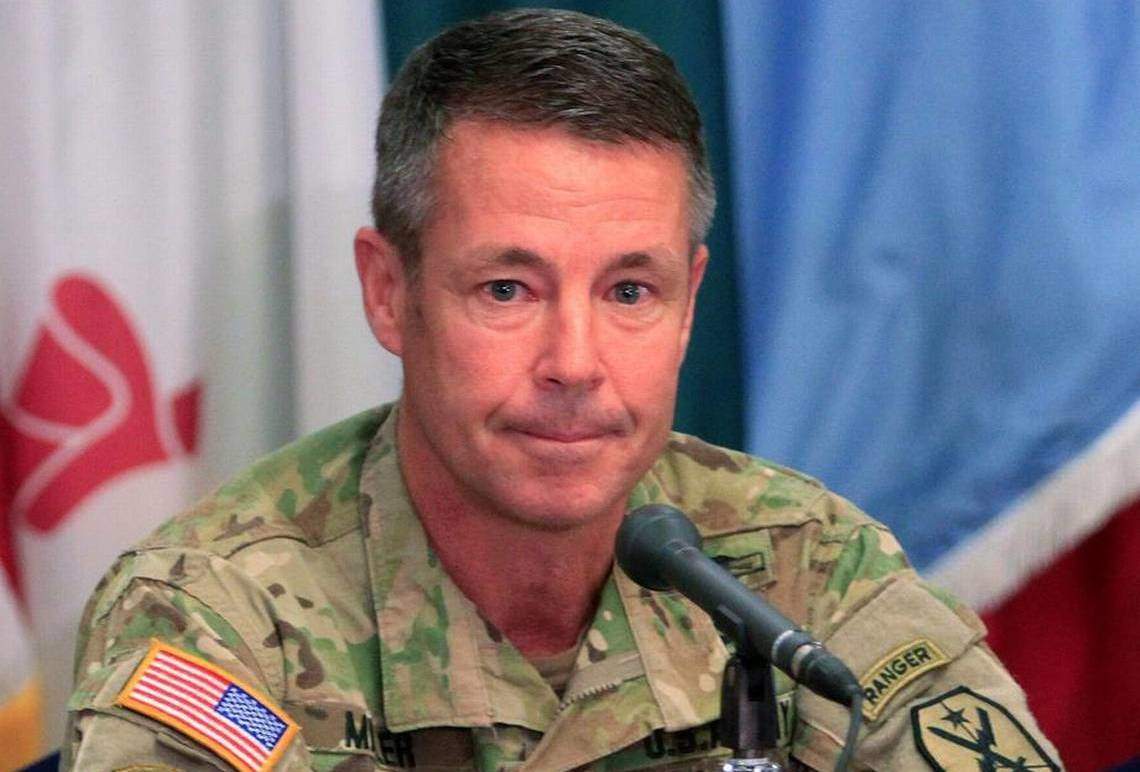 With the winter session of Indian parliament’s upper house on, there was a question posed to…

HPC Secretariat Head: 2019 is the year of peace in Afghanistan

Ministry of Defense announced in multiple statements on Wednesday, that a total of 27 insurgents were…