With the winter session of Indian parliament’s upper house on, there was a question posed to the Ministry of External Affairs with respect to the nature of India’ participation in the Moscow Peace Talks. The follow up queries were as to why India attended a talk which had the presence of Taliban, an entity that India refuses to acknowledge as legitimate.

The answer was put up by the minister of state for ministry of external affairs Gen. (DR) V. K. Singh (Retd). He clarified that Russia hosted a meeting on Afghanistan on November 9, 2018 in Moscow which was attended by a delegation of the High Peace Council of Afghanistan, and official delegations from Russia, Kazakhstan, Kyrgyzstan, Pakistan, Tajikistan, Uzbekistan, Iran and the United States. 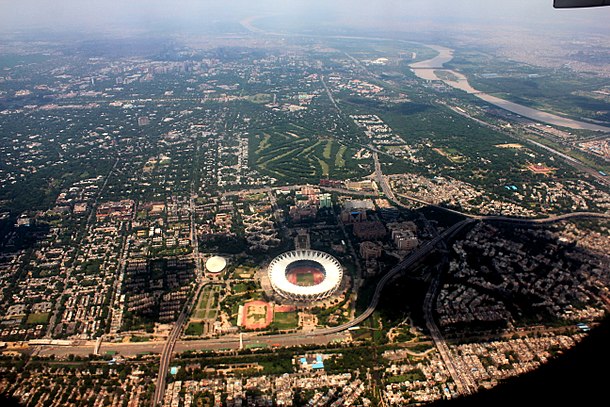 Gen V K Singh clarified that “India supports all efforts at peace and reconciliation in Afghanistan that will preserve unity and plurality, and bring security, stability and prosperity to the country. India’s consistent and principled policy has been that such efforts should be Afghan-owned, Afghan-led, and Afghan-controlled and with the participation of the Government of Afghanistan”.

It was conceded by him on behalf of the MEA that “In this context, in keeping with its consistent position, India’s participation at the meeting was at non-official level”.

HPC Secretariat Head: 2019 is the year of peace in Afghanistan

Ministry of Defense announced in multiple statements on Wednesday, that a total of 27 insurgents were…

Iran’s deputy foreign minister Abbas Araghchi is expected to visit Kabul next week. According to Afghan…