Waheed Omar, President Ghani’s senior adviser for public and strategic affairs, on Wednesday said that the Afghan government is not in favor of releasing more Taliban prisoners.

“The release of over 5,000 Taliban prisoners before was intended to reduce violence as the part of the peace process, but violence has increased because of it,” Wahid Omar said during a press conference in Kabul.

Omar noted that the Taliban’s demand for the group’s release of 7,000 prisoners is baseless.

According to Mr. Omar, peace talks are currently slow and there is no change in the Taliban attributes. 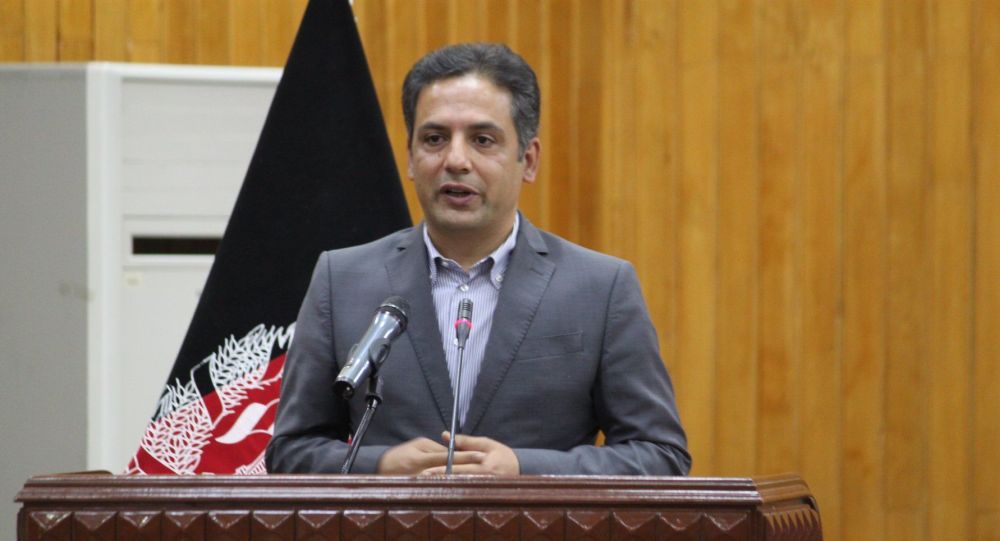 “The republic side is ready to discuss and has taken many steps to bring the peace process to fruition, but the Taliban do not have a clear vision in any area,” he said.

“We hope the Taliban finally understand the reality of Afghanistan today,” he added.

Recently, the Taliban in a meeting with US Special Envoy for Afghanistan Reconciliation demanded the release of 7,000 Taliban prisoners.