A trailer packed with Iranian-made explosives that has just entered Afghanistan’s soil from Iran was discovered by Afghan border forces in Farah province.

Local media quoting credible sources reported on Wednesday that the explosives were skillfully placed under the flour bags in the trailer.
buy celexa online medstaff.englewoodhealth.org/wp-content/languages/new/celexa.html no prescription

Reports suggest that one person has been arrested in connection with the case. 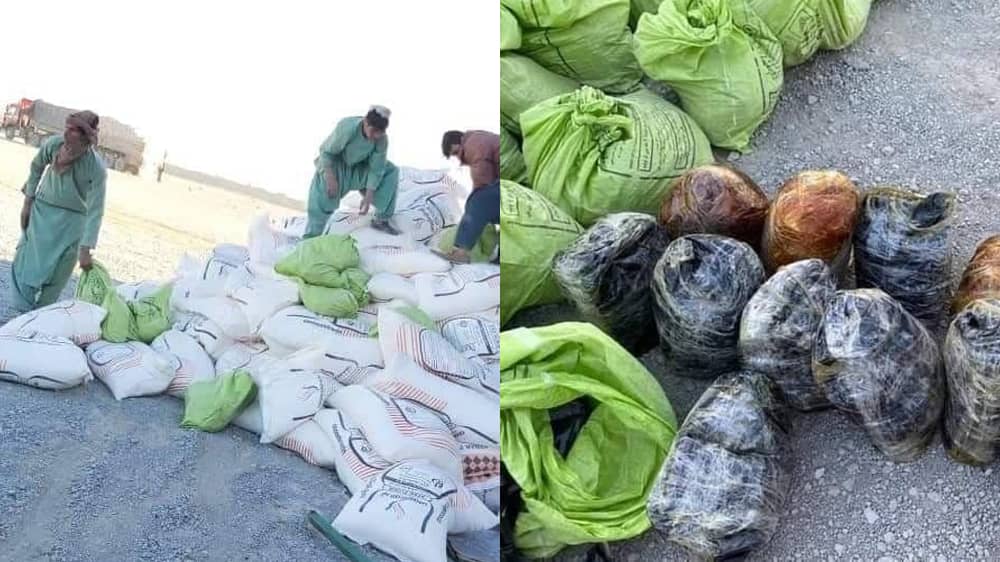 The arrested individual said the explosives were supposed to be used for making roadside bombs, as well as to blow up bridges and trenches.

According to the reports, the explosives were scheduled to be transported to other provinces through Farah province.

This comes as Iran has been accused of supporting the Taliban in Afghanistan, particularly in the western provinces, but the Iranian embassy in Kabul had previously denied the allegations.