Zohreh Bayan Shinwari, IECC chief said that the current election law is not responsive for the current situation when presenting the draft amending election law to the institutions involved in the process.

Ms. Shinwari added that this is a preliminary plan and has been prepared by the election commissions based on the experiences learned from the previous elections.

Meanwhile, Mohammad Qasem Eliassy, ​​secretary and spokesman for IECC, explained that the plan included adjustments to issues such as the definition of electoral terminology, a defined executive mechanism for voter registration, and the electronic nature of elections. 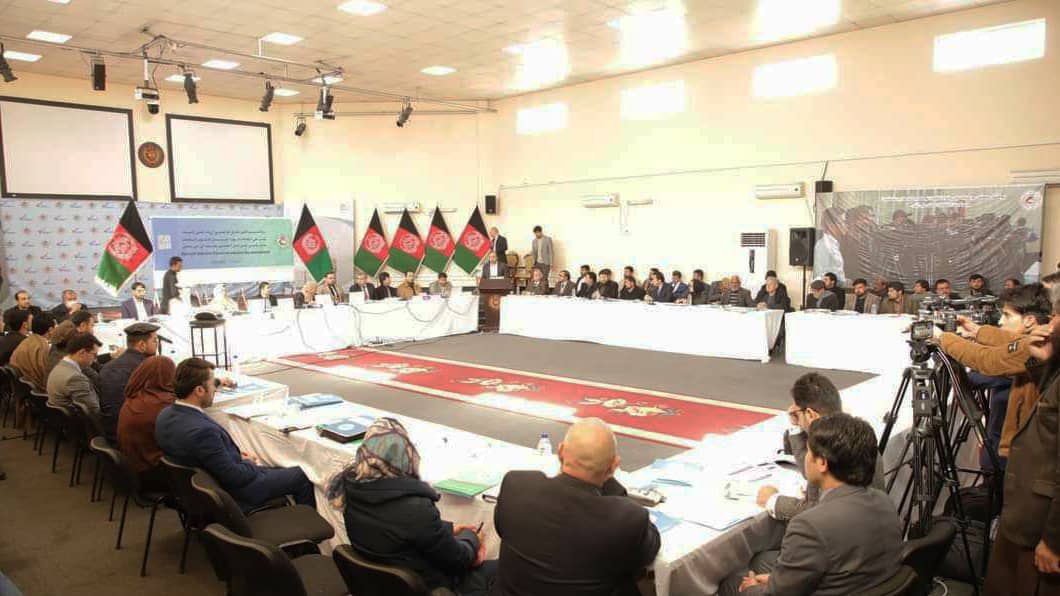 He stated that adjustments have also been made to issues such as how to define Afghanistan’s electoral system, reducing the number of candidates, crimes and fines for electoral fraud and irregularities.

In the meantime, Maulana Abdullah, a member of IEC, said the plan to amend the election law has not been finalized and efforts are being made to take into account the views and suggestions of all parties involved in the election.

IECC officials said that the representatives of political parties, civil society organizations and stakeholders in the elections have been given the opportunity to share their views on the plan with the election commissions in the next four days.

The commission added that by incorporating these proposals, the election commissions will finalize the draft amendment election law to the Ministry of Justice for further implementation.