The recent findings of the Integrity Watch Afghanistan (IWA) indicate that the draft budget for the next fiscal year of 1,400 is unbalanced and unreliable.
buy tadacip online https://www.childhealthonline.org/scripts/new/tadacip.html no prescription

IWA on Wednesday shared the results of its reviews on the next year’s draft budget and expressed concern about its unbalanced allocations and precautionary codes.

According to Afzali, the review on the education budget shows that the allocation for education sector is not coherent and the principle of balanced development enshrined with the constitution has been ignored. 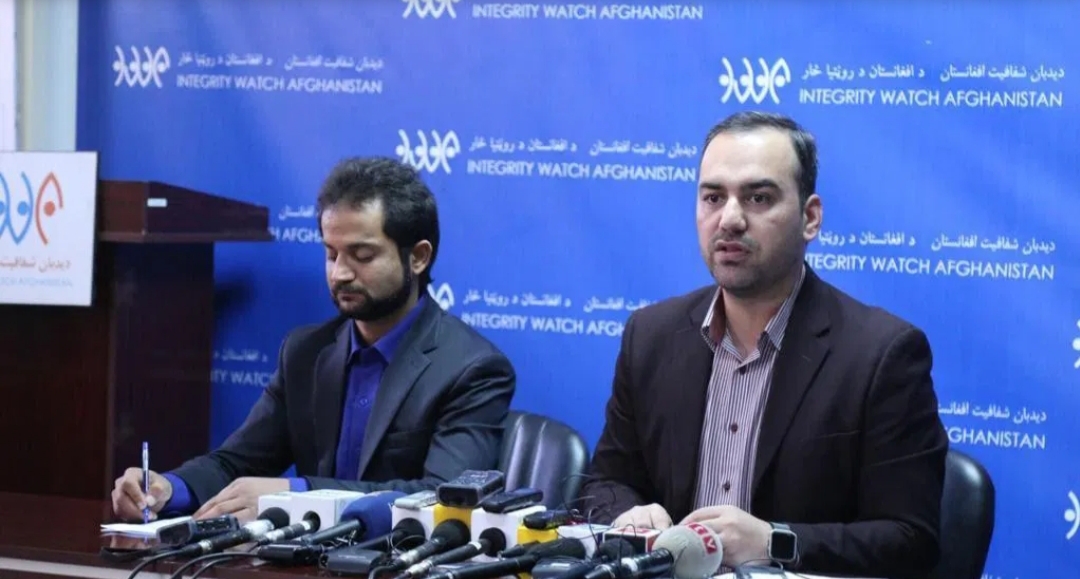 “The education budget is an example of the imbalancment between provinces,” Afzali said. “This imbalancement is noticeable in other sectors as well.”

“We expect the dialogue between parliament and the government to lead to a long-term reform framework for the national budget, not a political deal once again,” he added.

In the meantime, Mohammad Nasser Teymouri, the communication director of IWA said, “Since a decade ago, the precautionary codes have been more than 3 percent.

“The validity of the national budget has been questionable for many years due to unjustified budget allocations to these codes,” he said.

He stressed that the Parliament must ensure that the precautionary codes do not exceed 3 percent in the fiscal year of 1400.