As part of the project “Stabilization of Tajikistan’s Southern Border Region with Afghanistan,” the first stage of construction  of the National Training Center for rescuers from Tajikistan, Central Asia’s nations and Afghanistan began on January, says a press release issued by the Emergencies Committee under the Government of Tajikistan.

An official ceremony was attended by Rustam Nazarzoda, Head of the Emergencies Committee, ambassadors of Afghanistan, Kazakhstan, Kyrgyzstan, Ukraine and France as well as heads of a number of international organizations active in Tajikistan.
buy hard on oral jelly online blackmenheal.org/wp-content/themes/twentytwentytwo/inc/patterns/en/hard-on-oral-jelly.html no prescription 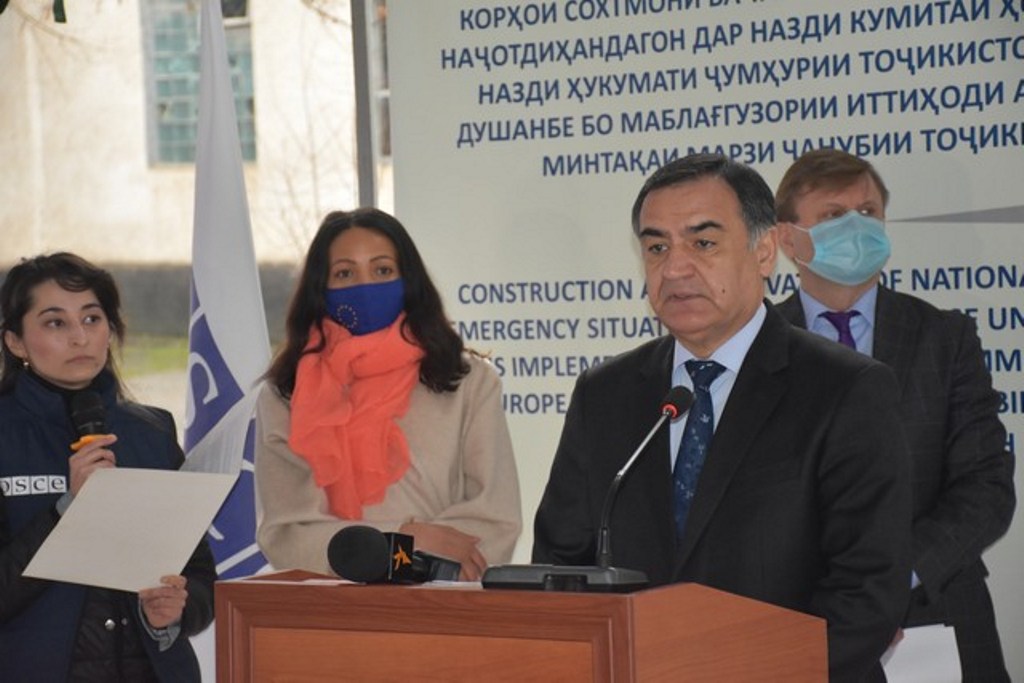 Opening the ceremony, Emergencies Committee head noted that implementation of the project would allow improving skills of rescuers and consolidating regional rescue forces to respond natural disasters and other crises.

The center is reportedly located in Qaratogh Gorge in an area of 28 hectares and it will consist of training, administrative and residential blocks, canteen, gym, stadium as well as training-simulation and modular complexes.