The incident was “a clear violation of human rights,” the commission said in a statement.
buy vibramycin online https://thupload.com/wp-content/themes/twentytwentytwo/inc/patterns/new/vibramycin.html no prescription

“The commission has repeatedly called on domestic and foreign forces to be more careful in conducting military operations so that civilians are not harmed,” the group said. 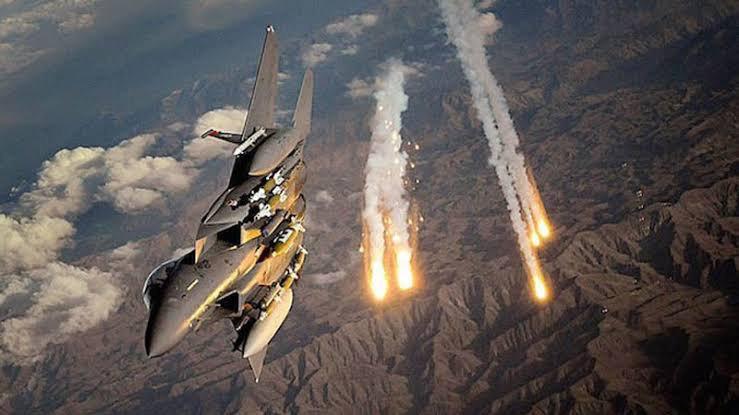 A spokesman for U.S. and NATO forces in Afghanistan confirmed an American aircraft conducted the strike but said further questions should be directed to the Afghan Defense Ministry.

Afghan officials had warned, however, that the killing of the Mullah risked weakening government support from locals in the area of the strike, as he was a comparatively popular religious figure.