The State Minister for Human Rights Sima Samar says the majority of Afghan people demand peace in the country, but there are some circles that find their interests in continuation of war.

Sima Samar in a press conference in Kabul on Wednesday said, “Peace does not mean ending war, but living in the shadow of social justice, where human rights are respected and there is no discrimination.” 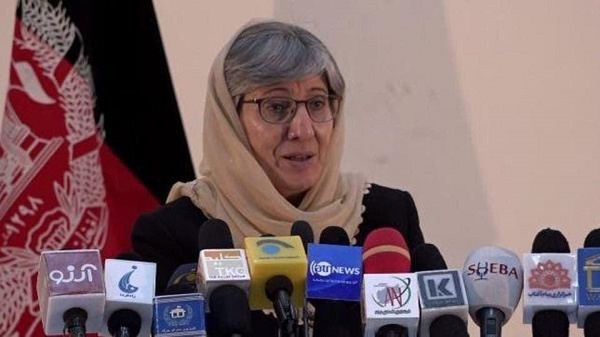 She declared that eliminating poverty, paying attention to economic growth, providing justice, addressing the rights of victims of war, providing quality education and providing the workplace for people recruited to the peace process are the important elements for achieving peace.

“Peace without justice is not sustainable in any way,” she said.

The State Minister added that the Afghan people’s demand is that the popular figures who involve in war crimes should not be in power.