Officials in the Directorate of Agriculture, Irrigation, and Livestock of Helmand inform that Helmand Hatcheries produces 1,350 tons of fish every year.

They also clarified that annually, 10,000 tons of fish is produced across Afghanistan.

The Director of Agricutlure, Irrigation, and Livestock of Helmand Zalmay Alko said that 260 fish hatcheries exist in 600 acres of land in Helmand with an average production facility of 1,350 tons of fish meat annually. 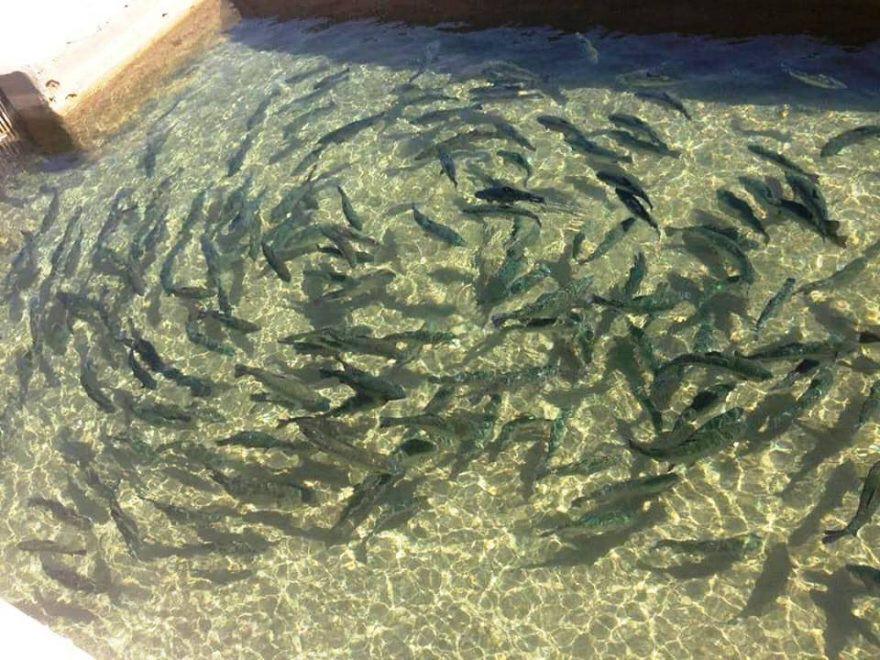 Alko further added that the Directorate of Agriculture, Irrigation, and Livestock of Helmand is striving to further expand fish hatcheries in this province in a bid to produce enough fish meat to respond to the local needs of the province.

He said the directorate has implemented the required education programs including technical and scientific training to boost fish hatcheries in this province.