China recognizes the Taliban as a “political force” as the group participates in the Afghan peace process, said its envoy to Pakistan Yao Jing, according to local media in Pakistan.

“China will pick Taliban as a political force because they are now part of the Afghan political process and they have some political concerns,” the Dawn quoted Yao telling a gathering in the northwestern city of Peshawar. 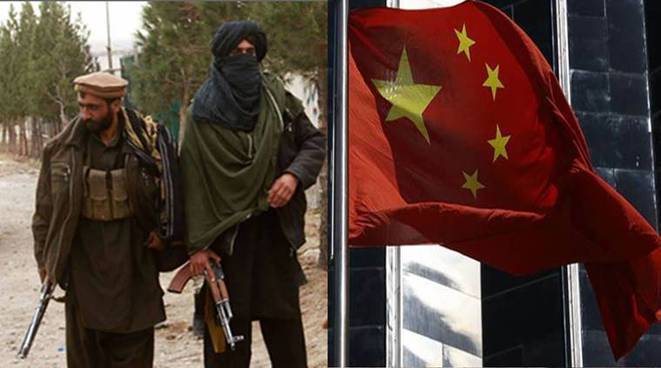 China has had contacts with both the Afghan government and Taliban, and its special envoy visited the Taliban political office in Doha, Jing added.

“China supports all efforts taken for peace in Afghanistan because the Afghan people deserve peace and stability,” said Yao.

Less than a fortnight ago, U.S. special envoy Zalmay Khalilzad visited Beijing and met with Chinese officials as a part of his four-nation tour.

“Fruitful talks with senior Chinese officials who committed to the success of Afghan peace. We discussed regional support for an inclusive peace process for all Afghans & ensuring Afghanistan never again serves as a platform for terrorism,” Khalilzad tweeted after his meetings with Chinese officials.