AFP news agency on Wednesday announced an annual photo competition themed “My Afghanistan” in honour of Shah Marai, who was the chief photographer in the Kabul Bureau and was killed in an attack in April 2018.

The statement of the contest was as follows:

“Throughout his career, Shah Marai showed the reality of life in Afghanistan with passion and tenderness. During 17 years of conflict, his photos captured moments of raw violence but also moments of beauty. 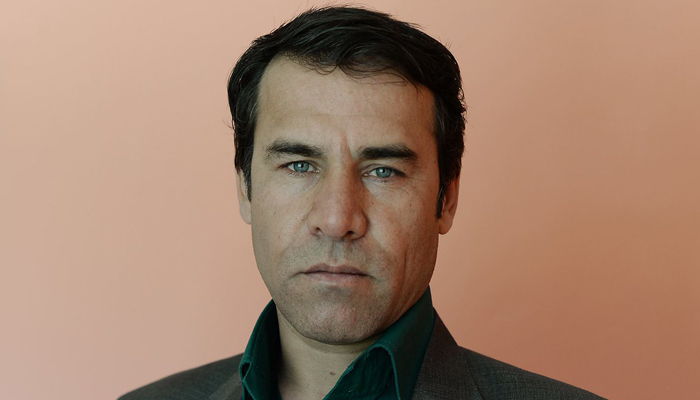 To the outside world, Afghanistan is defined by the images of violence and tragedy that appear regularly on international news. But behind the violence of the conflict lies another country, full of human warmth and daily toil.

It was also this country that Shah Marai was constantly striving to show to the rest of the world. That’s what inspired “My Afghanistan,” the theme of the competition.”

Three prizes will be awarded in May at a ceremony in Paris.