The chairman of High Council for National Reconciliation (HCNR) Abdullah Abdullah has said that Tehran had already informed the Afghan government about the trip of Taliban delegation to Iran and received the ideas of HCNR about the issue.

Dr. Abdullah at a gathering titled “National Conference on Women’s Views and Demands on Ceasefire” said that the most important demand of the Afghan people in the peace process is to establish a nationwide ceasefire and preserve the values ​​of the last two decades.

Abdullah warned that many opportunities in the peace process have been lost and that the current opportunity should not be missed.

“All Taliban prisoners would be released from prison and that the names of the group’s leaders would be removed from the UN blacklist, but only after an agreement is reached,” he said.

The HCNR chairman stated that the people of Afghanistan want a lasting peace, the protection of civil rights, women’s rights, freedom of expression and the rights of minorities, citing that ensuring a ceasefire can build trust among the people in the peace process.
buy cialis soft online www.adentalcare.com/wp-content/themes/medicare/editor-buttons/images/en/cialis-soft.html no prescription 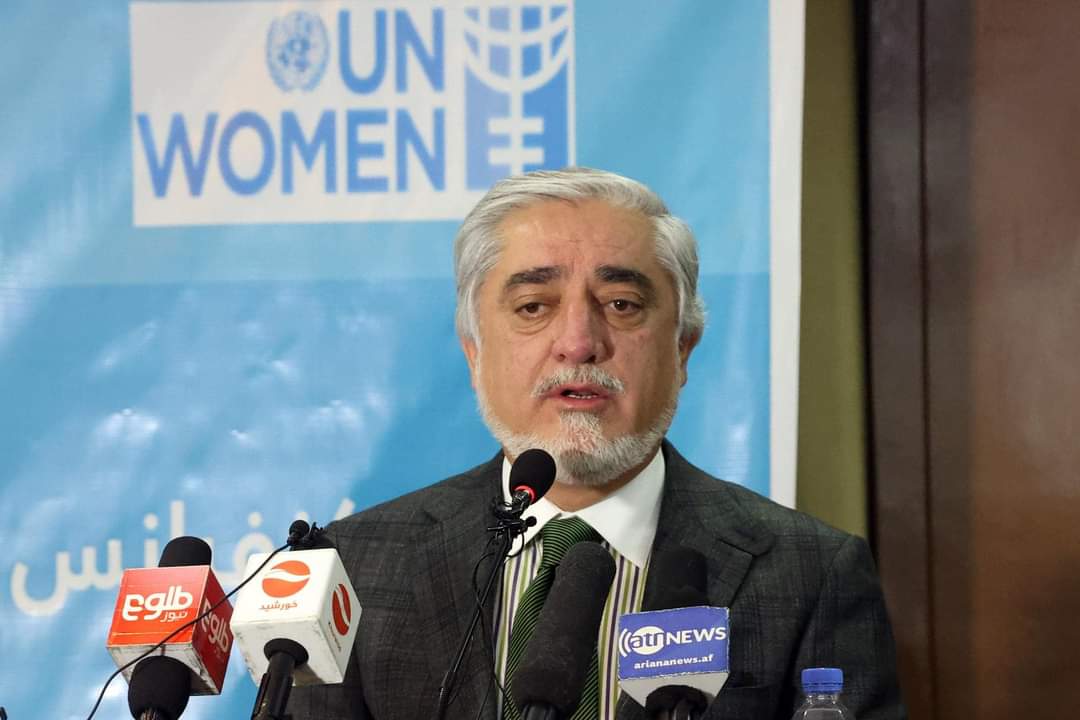 “Terrorist activities led to the presence of foreign forces in Afghanistan. If the activities of terrorist groups in the country stop, the people will demand the withdrawal of foreign forces, but this demand will be considered when we live together peacefully, despite the differences we have,” he said.

Dr. Abdullah appreciated the active, legitimate and cohesive presence of women in the peace process and noted that the people are witnessing the presence of brave Afghan women at the forefront of defending the country’s values.

“Without the dynamic and active role of the women of the country, who make up half of the population, a sustainable development and peace will not be possible,” Abdullah asserted.

“It is necessary for different sections of society to have a single voice in understanding and coordination to meet their legitimate demands.
There is strong and comprehensive support for the legitimate aspirations of the Afghan people to ensure lasting and dignified peace at the domestic and international levels,” he added.