Iran will never recognize the group that wants to rule Afghanistan through war, said the Secretary of Iran’s Supreme National Security Council (SNSC) in his meeting with Taliban delegation in Tehran.

Stating that Iran will never recognize any group that wants to rule Afghanistan through war, Shamkhani stressed the need for the participation of all ethnic groups in determining the fate of Afghanistan in a completely peaceful process.

Shamkhani called the security of Afghanistan, especially in the provinces bordering Iran, an important issue, stressing the Taliban’s cooperation with the Afghan government in combating any insecurity and countering ISIL moves. 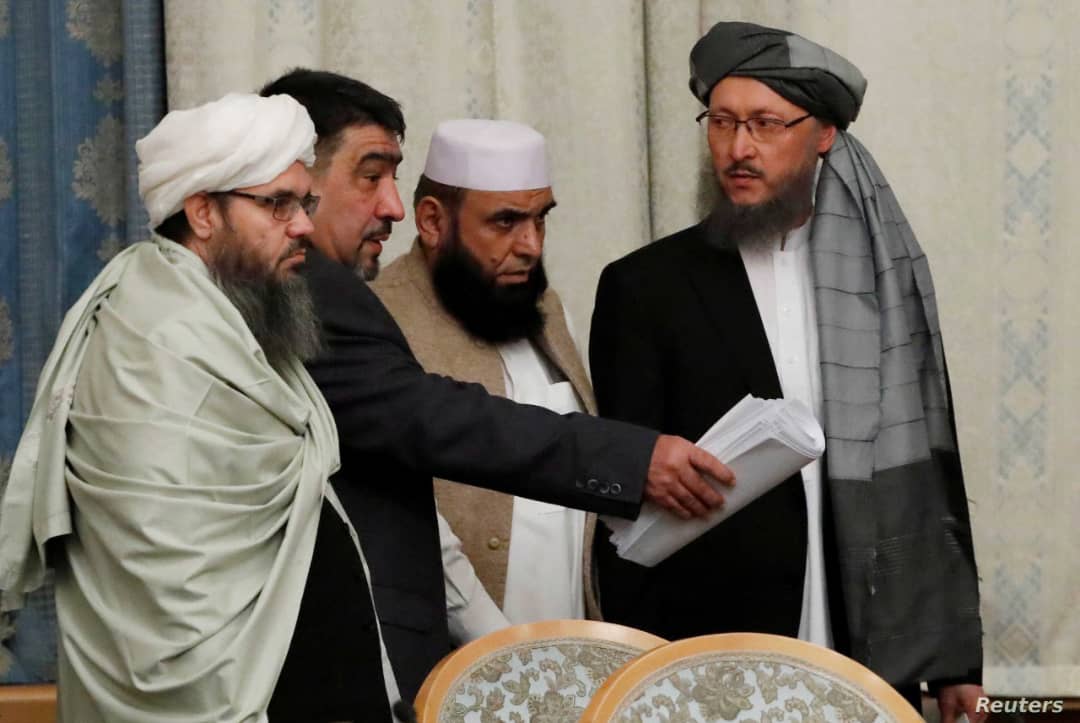 Mullah Abdul Ghani Baradar, for his part, presented a report on the peace process in Afghanistan.
buy vilitra online www.mydentalplace.com/wp-content/themes/twentytwelve/inc/en/vilitra.html no prescription

Referring to Trump’s actions in not implementing the peace agreement, he said, “We do not trust the United States and we are fighting any group that is the mercenary of the US.”

“We believe that all tribes and clans must participate and play a role in the future of Afghanistan,” he added.
Mullah Abdul Ghani Baradar emphasized the security of the Afghan-Iranian border and announced the Taliban’s readiness to cooperate in this regard.