Pakistan’s Provincial Home Minister Mir Ziaullah Langove has said that a mechanism would be evolved in consultation with the Afghan government for addressing the matter of lands belonging to villagers living on both sides of the Pak-Afghan border.

As per Dawn report, such pieces of land stand divided due to fencing by Pakistan to stop illegal crossing by citizens from both sides as well as to keep an eye on terror suspects.

The Pakistani minister was presiding over a meeting on Tuesday to review the fencing and land settlement issues. 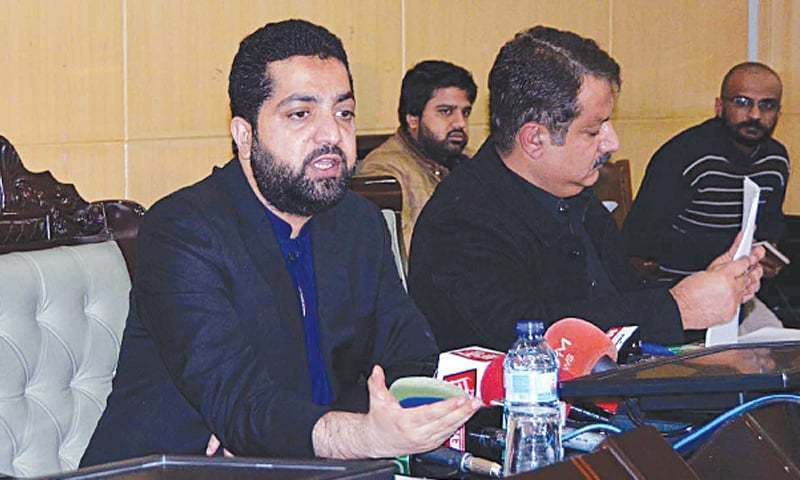 Pakistan is erecting the fence along the Afghanistan and Iran borders to stop infiltration of illegal people into the country.

It has completed over 80 per cent fencing of the Pak-Afghan border and around 30 per cent of the Pak-Iran border.