Arg in a statement said that Minister Lorenzo Guerini expressed concern over escalation of violence and string of assassinations across Afghanistan and called for an immediate end to the violence.

According to the statement, the Italian Defense Minister praised the valor and bravery of the Afghan Defense and Security Forces in the fight against terrorism and said Italy supports a peaceful, united and democratic Afghanistan. 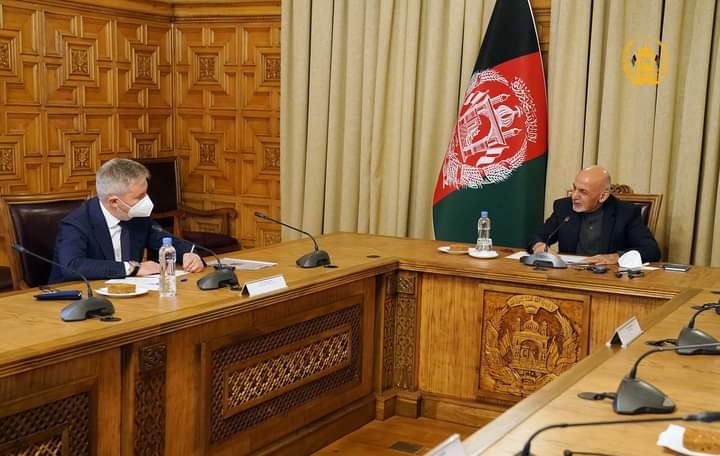 Minister Guerini stated that Italy remain committed to continuing its assistance with Afghanistan in various areas and in terms of presence of Italian forces in Afghanistan within the framework of NATO Resolute Support Mission.