The Ministry of Defense in multiple statements announced that a total of 21 insurgents have been killed in the past 24 hours across the provinces of Helmand, Kunar, and Balkh.

14 insurgents were killed, one was wounded, and one vehicle along with 900 kg explosives were destroyed in Afghan Air Force airstrikes and response attacks in Sangin district of Helmand. 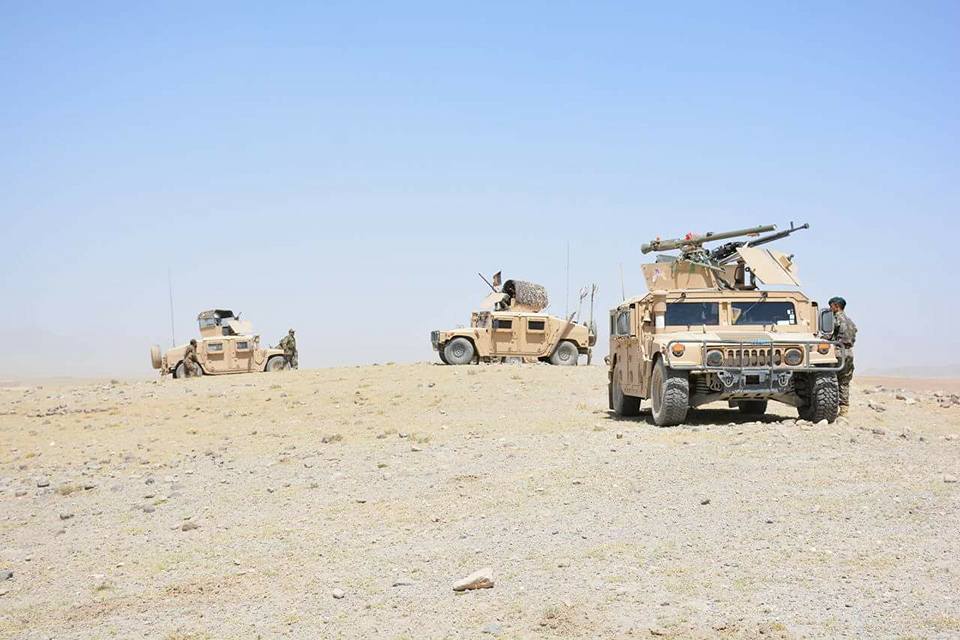 Three insurgents were killed and another was arrested in ANA Special Forces operations in Manogai district of Kunar Province.

Four insurgents were killed and one was detained in ANA Commandos clearing operations in Charbulak district of Balkh Province.