The Attorney General’s Office spokesman Jamshid Rasouli in a press conference at GMIC on Wednesday, announced that the office handled has handled 2,701 cases of violence against women in 2018.

Rasouli noted that “The Attorney General’s Office has established EVAW (Elimination of Violence Against Women)attorney offices in 34 provinces for the access of women to justice, with 32 of them being administered by women’s attorneys. The AGO has increased the presence and participation of women over the past two years from 3% to 22%”.

The AGO has also increased the leadership and decision-making role of women in the office, as now a Deputy Attorney General and 13 directorate are led and managed by women.

Rasouli added that the office has additionally has established a mental health center and counseling unit to provide victims of violence with treatment and counseling. 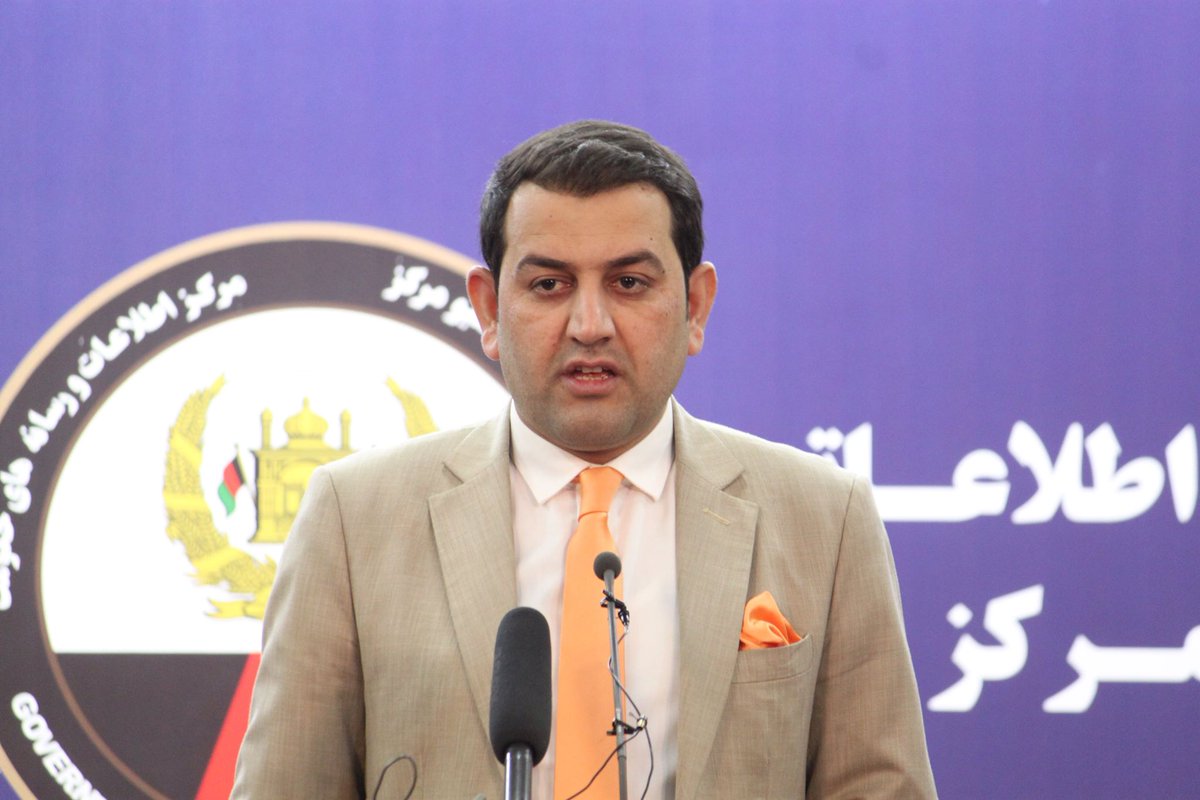 Moreover, it has been conducting dozens of training and national-level conferences for EVAW’s attorneys in order to enhance their capacity and ensure equality.

Rasouli said “Following the Penal law and Penal Code, the EVAW Law has had the most application and implementation ground. The presence of attorney offices, specialized courts, and specific units in the Afghan police are indicative of the Government’s firm determination to combat violence against women. Those guilty of violence against women do not enjoy the amnesty and remission of the presidential decree of the Islamic Republic of Afghanistan”.