Presidential hopeful and former National Security Advisor Haneef Atmar wrote on his social media recently that “Following the progress of recent Doha talks between the US and the Taliban, the ambiguous, incompetent and narrow-minded behaviour of the Afghan government is a matter of deep concern. Instead of creating hope and leading this vital process, the government has sought to destroy the process and create fear among the people”. 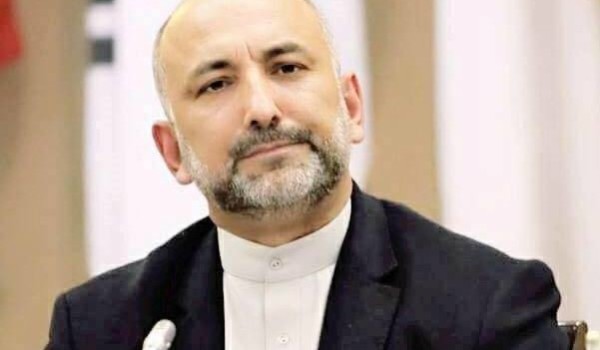 “In principle we do favor the leadership role of the Afghan government in the peace process. But the government can play this role if it is not just drawn from a small corner of isolation and narrow-mindedness, unites the nation under the umbrella of a national consensus, and should be ready to sacrifice power for peace”, he continued.

Atmar believes that the government should have a leadership role in the peace process with inclusiveness.