Iran’s Esfahan Steel Company (ESCO) has signed an agreement to export $4.332 million worth of rail tracks to Afghanistan, according to the Iranian Steel Producers Association (ISPA).

The mentioned rail tracks will be used in the country’s railway development projects, IRNA reported.

Afghanistan is currently taking serious measures for developing its railway infrastructure and will be needing millions of tons of rail tracks to this end, and Iran as a major producer of rail tracks in the region can meet all its neighbor’s needs in this sector. 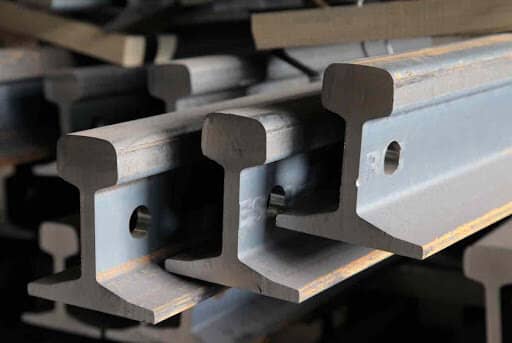 Some sections of this project were implemented by the Iranian side and Afghanistan was in charge of constructing one part.