The Lower House of Parliament on Wednesday approved a draft to standardize the salaries of government employees.

The draft was proposed by 30 members of the Afghan lawmakers.

Mir Rahman Rahmani, the speaker of the House of Representatives, said that according to the proposal of the members of the House, to equalize the salaries of government officers, teachers, retirees, mercenaries and soldiers in order to ensure social justice from the 91st and 92nd panel codes, salary rankings should be increased.

The draft was approved by a majority of votes at the Lower House and the Finance and Budget Commission of Parliament was instructed to include it in the budget draft for the fiscal year.

Previously, the draft budget for the solar year 1400 has been rejected by the House of Representatives. 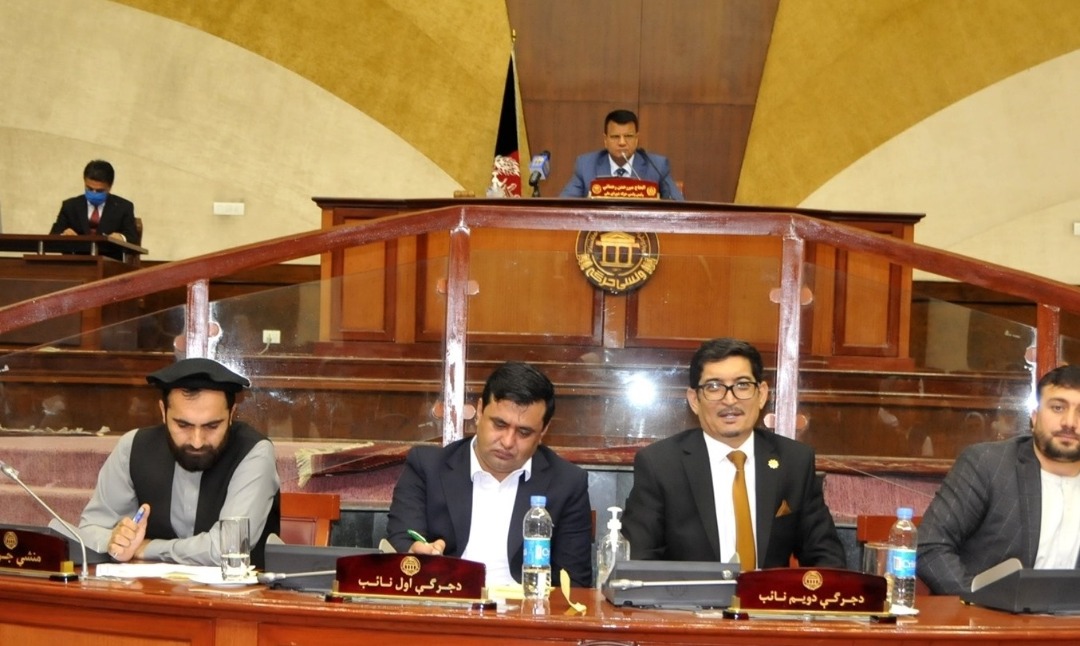 At today’s session at Parliament, the Speaker of the House of Representatives warned that the lawmakers would not approve the draft until the budget is allocated in a balanced way for all provinces.

Mir Rahman Rahmani said the House of Representatives would not take a winter break until the draft budget is approved and finalized. According to him, the government wants to send the budget draft in the last days so that the parliament can decide on it in a hurry.