Amrullah Saleh, the first vice president, said security cameras worth more than $ 100 million were to be installed in Kabul.

“The last time security cameras were installed in Kabul on a regular basis was in 2008,” Mr Saleh wrote on his Facebook page on Wednesday. “Now that technology has advanced dramatically, Kabul is set to be better covered, more covert than ever, and covered with security cameras with advanced technology.” 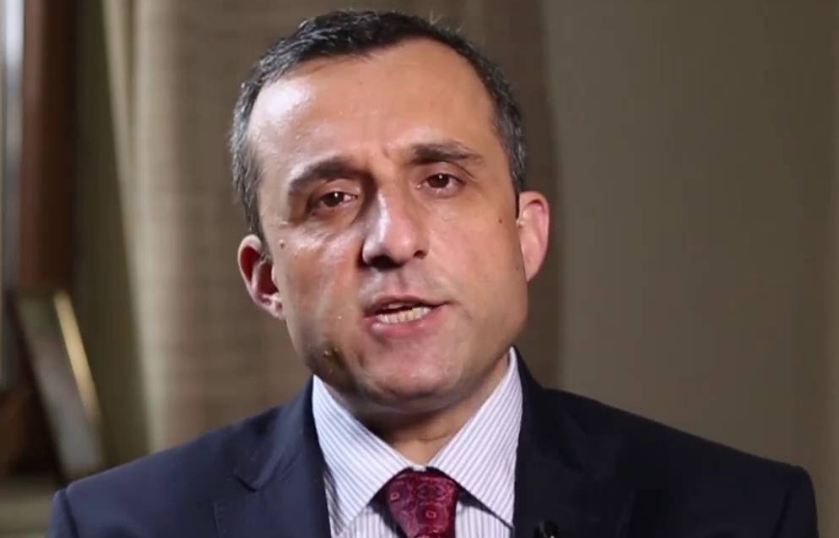 According to him, this large program, which costs more than one hundred million US dollars, will be implemented with the help of Afghanistan’s allies and strong support.

Mr. Saleh stressed that the area will be narrower for terrorists and thieves. It should be noted that the lack of security cameras is one of the main reasons for not identifying and prosecuting the perpetrators of criminal cases in Kabul.