A Kerala mother has requested the Centre to see that her daughter Nimisha who was a IS-K supporter and currently lodged in a jail in Kabul is brought back to India.

Bindhu told the media that she too heard the news that her daughter along with nine other Indian widows of former IS activists are currently lodged in a jail at Kabul.
buy amoxicillin online https://meadowcrestdental.com/wp-content/themes/twentytwentyone/inc/new/amoxicillin.html no prescription 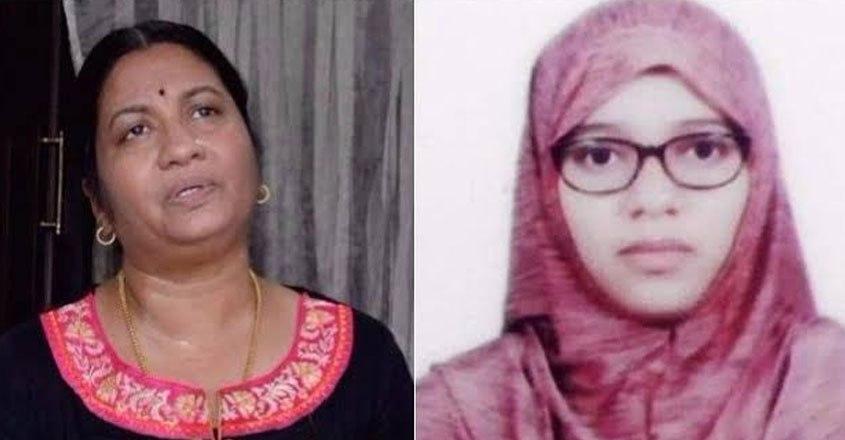 “I beg the Centre to take steps to see that my daughter and others who are lodged in a jail in Kabul is brought back to India. I am an Indian and I want the due process of Indian law to look into what they did. I do not want my daughter to be tried in an alien country and I have full faith in the laws of my country,” pleaded Bindhu.

Indian news channel Network 18 quoted government sources as saying that at least 10 Indian women, the widows of IS-K terrorists who were killed during combat in the mountains of Nangarhar province, are now being held in Kabul’s Badam Bagh Prison.

The Acting Minister of Energy and Water Mohammad Gul Khulmi has resigned due to health issues.…

Afghanistan has exported over 11,000 tons of goods worth more than $238 million, comprised of fresh…