Ahmad Jawad Osmani, head of the Ministry of Public Health (MoPH), said they had sent medicines and medical supplies to 34 provinces as part of their increased efforts to meet the needs of Coronavirus patients in Afghanistan.

Afghanistan also added 319 new cases of COVID-19 in the past 24 hours, pushing their total to 31,836 cases confirmed to date.

Osmani added that oxygen suppliers were facing production problems due to electricity and balloon shortages. He added that the government worked with Breshna to solve the problems. UNICEF and the Ministry of Defense have also helped with providing additional oxygen supplies. The MoPH also has plans to import oxygen generators from China. 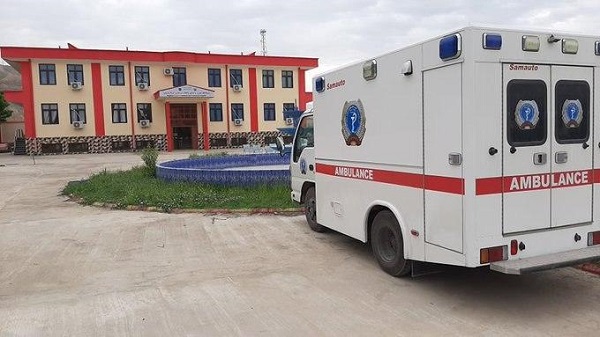 The minister also said that in his trips to other provinces, like Helmand and Zabul, he noted that they did not have oxygen generators and were getting their supply from neighbouring provinces.

Osmani said the ministry will look into other options too, including sending shipments from the capital to these provinces.

He found that Kandahar, Zabul and Helmand were facing serious challenges in their fight against COVID-19. The MoPH has stepped in to provide as much help as they can.

The ministry also reported 28 fatalities during the day and 1,520 patients who had recovered.