The Dasht-e-Barchi Hospital, whose maternity wing was attacked on May 12, re-opened on Wednesday.

Ahmad Jawad Osmani, head of the Ministry of Public Health, told a news conference that the hospital would resume its normal activities from today.

The perpetrators of the attack have not been identified yet and MSF decided to withdraw from the facilities due to future security concerns.

The health minister appreciated the work done by MSF at the facilities and pointed out that the reconstruction was also aided by the organisation. 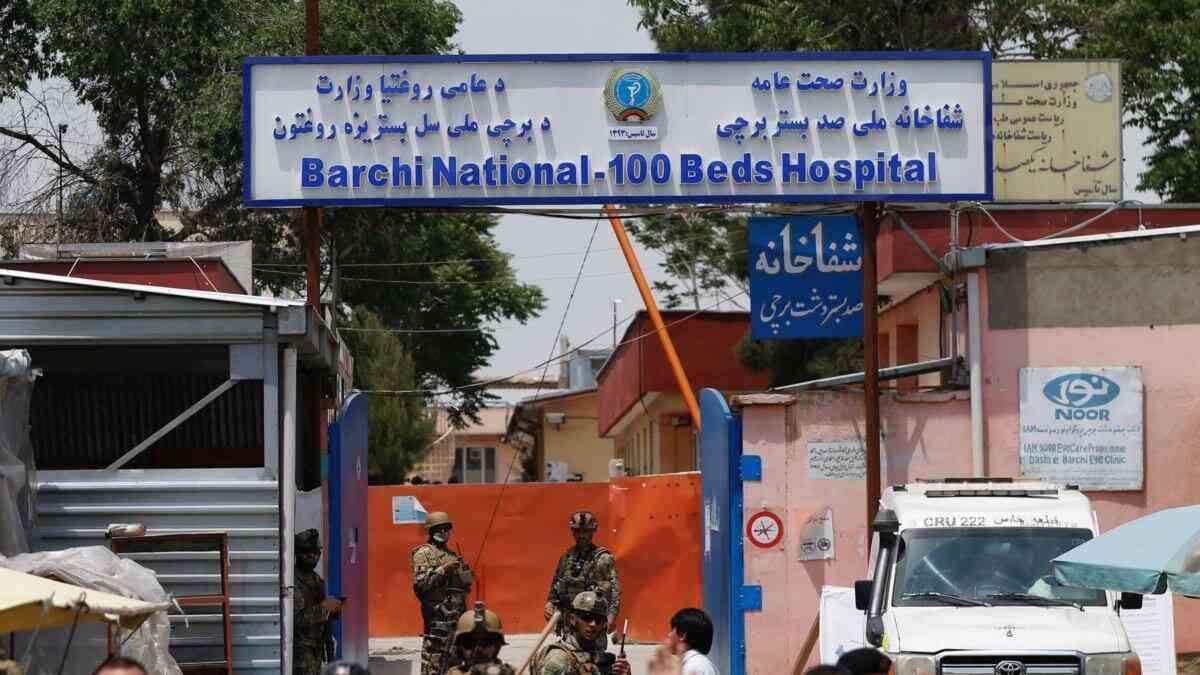 He added that he shared the security concerns of MSF with other agencies and encouraged them to continue their work.

Osmani added that MSF will still cooperate in managing the 100-bed hospital, but will not be providing health care and pay for hospital staff.

He also called on the warring parties to not attack healthcare facilities and workers.

MSF had been working with the hospital since 2014, providing maternity services and pre and postnatal healthcare for mothers and infants.

The organisation called it one of their largest projects in the world.