Janis Shinwari, a former combat translator who worked with U.S. troops in Afghanistan became an American citizen on Monday.

The translator was credited with saving the lives of at least five soldiers who had been targeted by the Taliban.

“That’s not something many of us can say,” said Ken Cuccinelli, acting deputy secretary for the Department of Homeland Security who presided over the ceremony. 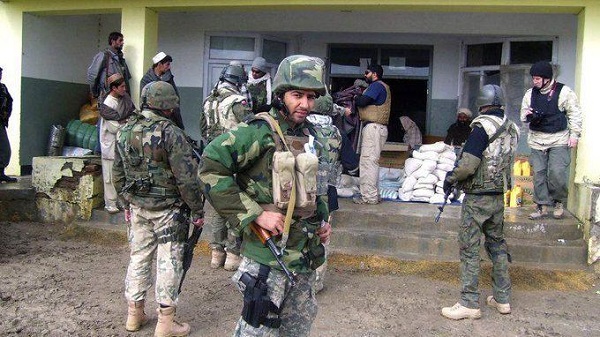 He had worked for eight years alongside U.S. forces and managed to save troop members who had been ambushed by Taliban fighters in Ghazni province in 2008.

His work put him on the Taliban’s death list, making him a marked man.

Like many other combat translators, Shinwari had applied for a special immigrant visa which took three years to come due to administrative delays.

“This process is getting, like much longer and most of them [applicants], they got killed by Taliban waiting,” Shinwari said.

Shinwari is a co-founder of a non-profit No One Left Behind, that advocates to bring interpreters who work alongside U.S. troops in Iraq and Afghanistan to the U.S. The organisation also supports the interpreters with monetary help as they re-start their lives.