Security forces have reported that an important compound of Taliban has been destroyed in Helmand province. 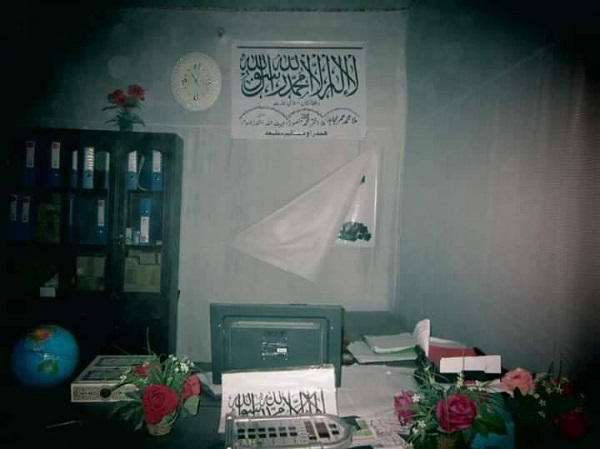 As a result of special forces operation that was carried out late on Tuesday night in Tor Abu area in Kajaki district, a Taliban compound was destroyed, 215th Maiwand Corps said in a statement on Wednesday.

The statement added that, the special forces seized 2 weapons, 2 computers, 3 radio sets, a Pakistani national identity card, 2 vehicle, 4 motorcycles, and some other ammunitions.

During the operation, 4 suspected insurgents were detained, as per statement.