Ahmad Rashid earned highest marks in the exam with 350.251. He will study medics in Herat province.

Syed Sajad Hussain followed him with 346.84. He will also study medics in Kabul.

Qasim Ali secured third position as he scored 345.164 marks. He will study economics in Kabul. 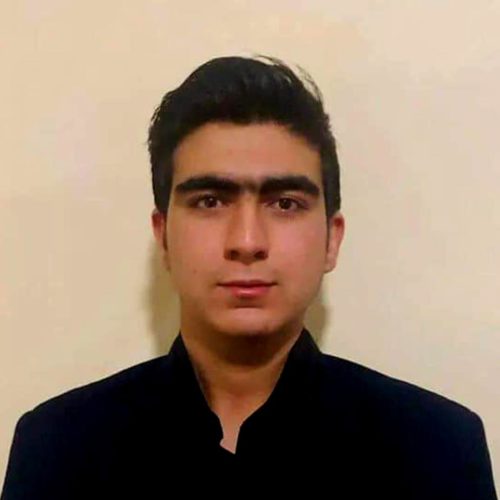 Syed Shoaib and Elhamullah were fourth and fifth respectively.

Security officials reported the arrest of three Taliban’s charity collector in Balkh province. The Ministry of…