Pakistan is facing “significant economic challenges” due to a weak and unbalanced growth and that its economy is at a critical juncture where it needs an ambitious and bold set of reforms, the IMF has said.

Cash-strapped Pakistan, which currently has a currency reserve of less than USD 8 billion, enough to cover only 1.7 months of imports, approached the Washington-based International Monetary Fund (IMF) in August 2018 for a bailout package after the Imran Khan government took over. 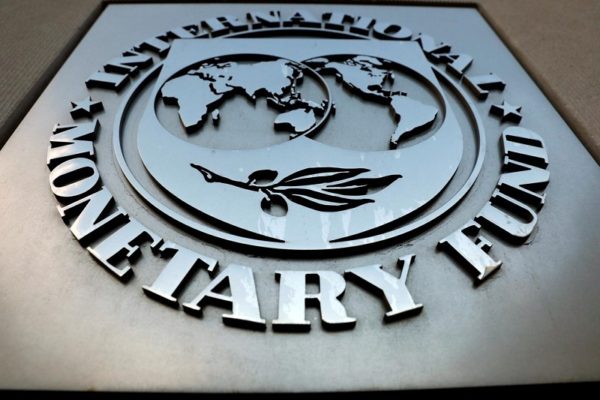 Last week, the IMF approved the 13th bailout package for Pakistan since the late 1980s.
The latest bailout package is worth USD 6 billion, of which USD 1 billion is to be disbursed immediately and the rest in the next three years.

In an accompanying report, the IMF said that Pakistan’s economy is at a critical juncture.

“Without urgent policy action, economic and financial stability could be at risk, and growth prospects will be insufficient to meet the needs of a rapidly growing population,” the IMF said.

The Fund-supported programme is expected to coalesce broader support from multilateral and bilateral creditors in excess of USD 38 billion, which is crucial for Pakistan to meet its large financing needs in the coming years, it added.
Pakistan has so far received billions in financial aid packages from friendly countries like China, Saudi Arabia and the UAE during the current fiscal year.