Local officials in Daykundi province confirmed that four Taliban fighters were killed and five more wounded in the counterattack by People’s Uprising Forces in the Pato district.

Abbas Kamyar, spokesperson for the Daykundi governor, said that Taliban fighters attacked a security checkpoint in Bala Dasht-e-Sar-e-Tagab district of Pato at around 8:30 pm on Tuesday. 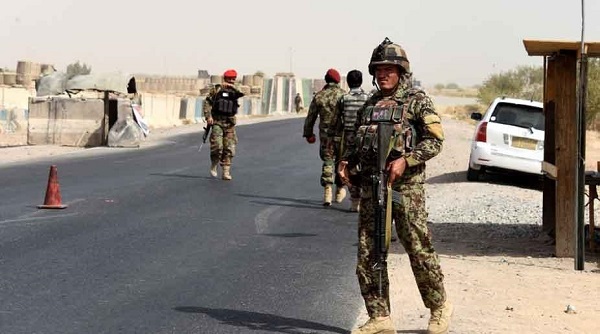 The clashes continued for close to four hours where the Taliban attack was repulsed.

Some members of the popular uprising forces and a civilian were also wounded.