The Ministry of Public Health (MoPH) said that announced that 254 positive cases of coronavirus have been reported in Afghanistan in the past 24 hours, and the country is now at 34,994 confirmed cases so far.

Nine people in Logar, six in Herat, four in Laghman, three each in Kandahar and Nangarhar provinces, and one in Wardak also reported to be positive for the virus. 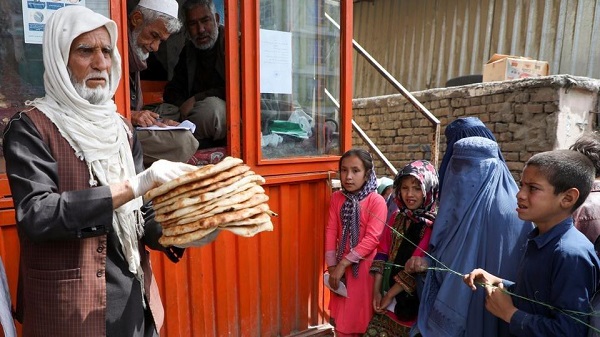 There were 32 fatalities and 1,002 recoveries reported during the past day, which saw the deaths increase to 1,094 and recovered cases pushed to 22,456.

The Afghan government is also implementing a programme titled “national dining table” to replace the bread distribution efforts to families in need during the COVID-19 crisis.

It will be supported by the World Bank and begin within the next 20 days, under the office of the First Vice President.

The programme is expected to cover 90% of Afghanistan’s population and President Ashraf Ghani has allocated $300 million towards it.