Two people, including a mullah imam, were killed in the Sayed Khel district of Parwan on Wednesday morning.

Wahida Shahkar, spokesperson for the governor of Parwan, said Taliban insurgents shot dead Mullah Abdul Hanan and another resident, who was his brother Abdul Ahad, while they were walking to the mosque at 4 am. 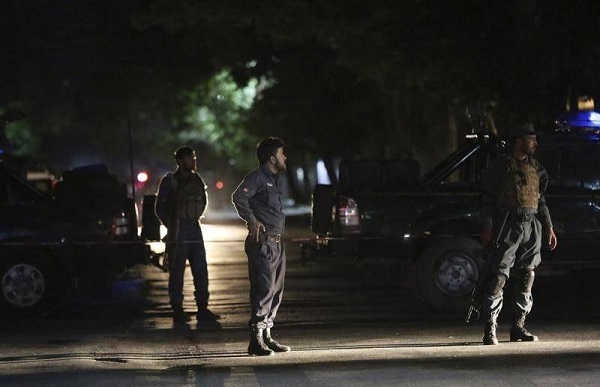 The two brothers were residents of Bala Deh village.

Shahkar said no arrests have been made so far and the motive for the killing was unknown, even though the officials attributed the incident to the Taliban.