Senior government officials and members of parliament were directed by President Ashraf Ghani to declare their assets as soon as possible during a meeting of the National High Council for the Rule of Law and Anti-Corruption.

The committee, which is chaired by Ghani, met late on Monday, their statement said, to discuss graft allegations against top leaders and bureaucrats. The Presidential Palace ordered a probe into the charges.

A report on the implementation of the National Strategy for Combatting Administrative Corruption was also discussed, along with a report from the Women’s Equality Foundation in Herat and a joint letter of civil society activists and human rights defenders. 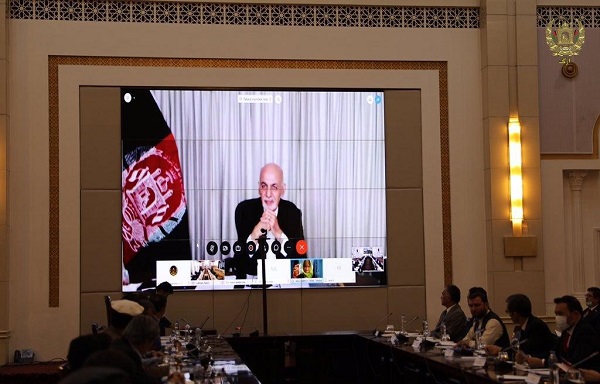 Fazel Mahmoud Fazly, general director of the Administrative Affairs Office, briefed the attendees on the overall progress in the implementation of counter-corruption standards.

He said that 98% of the standards had been implemented in the national strategy and called it a “huge achievement” with the key points set to be presented at the Geneva Conference.

Ghani welcomed the activities of the committee and assured civil institutions that their problems and challenges will be resolved as soon as possible.