Security forces has announced that an employee of Independent Election Commission in Ghani province was killed by unidentified gunmen. 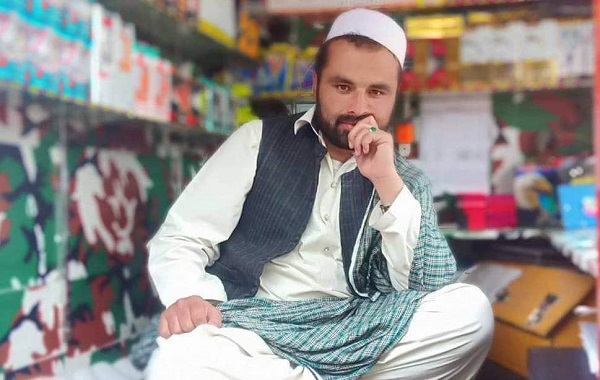 Serat added that, the incident took place in Khashik area, in surrounding of Ghazni province.

No one has been detained in connection with the murder, but police investigation is underway, as per Ahmad Khan Serat.