Afghan Army in the northern part of the country has reported that Dadullah who is also known as Surkhabi, has been killed. He was considered to be one of the most dangerous leaders of Taliban in Jawzjan province.

Speaking to Reporterly on Wednesday, Mohammad Hanif Rezaee, spokesman of 209th Shahin Corps said that, as a result of commando and national army operation in Shurabi village of Qaraqin district of Jawzjan, Dadullah alias Surkhabi, one of the most dangerous leaders of Taliban was killed with his 3 companions. 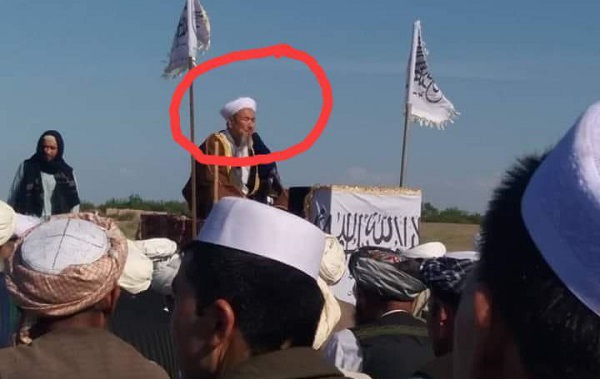 Rezaee further added that, security forces also destroyed a Taliban compound and several villages were cleared of the insurgents during the operation.

Meanwhile, Mullah Hashim known as Khaibar and 10 of his subordinates were killed by commando forces and 13 others were injured in the operation conducted in Architu village of Belcharagh district of the province, as per spokesman of Shahin Corps.

He said that no harm was posed to security forces in the operation.