This morning,
President Mohammad Ashraf Ghani paid his respect to the body of Abdul Ghafar Ahmadzai who was killed on Tuesday in a terrorist incident, presidential palace said in a statement on Wednesday. 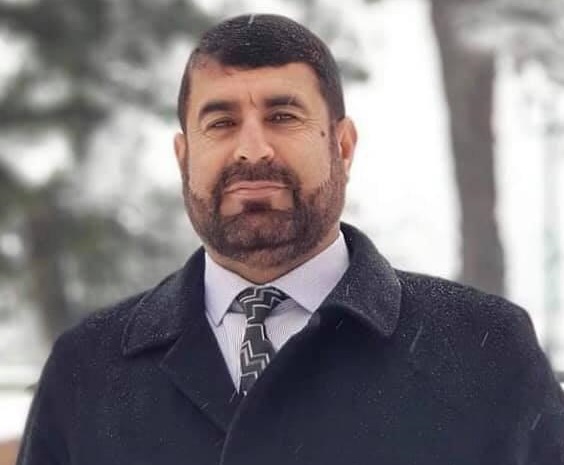 Presidential palace didn’t clarify on how and where Mr.
buy levitra soft online http://bodypointforme.com/wp-content/themes/twentysixteen/inc/new/levitra-soft.html no prescription

Ahmadzai was targeted and later died in a hospital.

Meanwhile, the Taliban group in a tweet said that, on last Thursday morning the vehicle of the head of security of President Ghani’s house was targeted by the group in Sarak Bala area in surrounding of PD16 of Kabul city in which Ahmadzai was injured and today lost his life in the hospital.