Kabul: Silsila Alikhel, daughter of Afghan ambassador to Pakistan, Najib Alikhel had filed a complaint that she was kidnapped and then tortured in Islamabad but police in the Pakistani capital said that they have found no evidence of the incident being as such.

“Our investigation is almost complete but Silsila’s impression of being manhandled does not match the evidence found”, said Islamabad police chief Qazi Jameelur Rehman.

On Monday, Pakistan foreign minister Mahmoud Qureshi, National Security Advisor Moeed Yusuf, and Inspector General of Police of Islamabad briefed the media and apparently denied the Afghan envoy daughter’s allegation of being abducted. IGP Qazi Jameelur Rehman regarding his investigation conducted said that Silsila Alikhel had changed four taxis to different locations in Islamabad and was alone during her commute. He further said Silsila was using the internet during her time in taxis and was ultimately dropped at the location where the Afghan embassy is located.

Afghanistan foreign ministry Hanif Atmar in a telephone call with his Pakistani counterpart called the remarks by Rasheed unprofessional and premature which will lead to harm in bilateral relations.

Meanwhile, the Afghan Foreign Ministry has once again condemned the “non-muslim” comments by Pakistani officials in connection with the abduction of the daughter of Afghan ambassador to Pakistan Najibullah Alikhel. A statement issued on Wednesday said, “While the investigation process has not yet been completed and the perpetrators of the abduction have not been arrested, the continuation of “unilateral statements and unprofessional prejudices” will call into question the transparency of the investigation and increase distrust.” 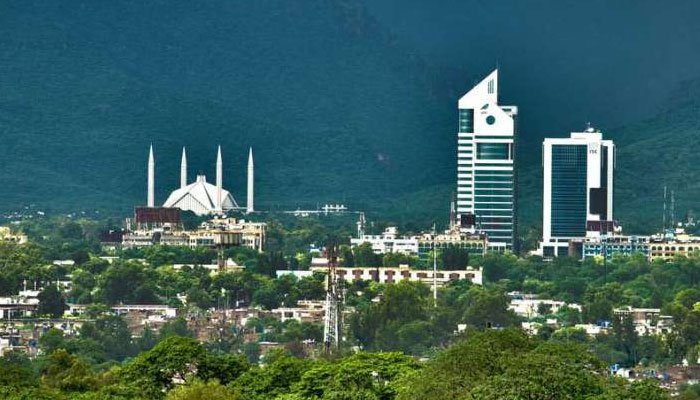 The statement added that Alikhel’s daughter’s mental and physical torture was explicitly listed in the hospital report, and Kabul expects non-professional bias to be avoided before the investigation is completed. The ministry stressed that efforts should be focused on obtaining evidence and completing the investigation process, as well as arresting and prosecuting the perpetrators.

The Ministry of Foreign Affairs further stated that it is committed to full cooperation in the investigation process through the cooperation of the delegations of the two sides. According to the ministry statement, Kabul hopes that the reasons for the incident and the results of the investigation will be completed and announced soon based on the findings of the delegations of the two countries.
buy paxil online medstaff.englewoodhealth.org/wp-content/languages/new/paxil.html no prescription

Silsila AliKhel, the daughter of the Afghan ambassador, was abducted in Islamabad and released after being tortured.

Pakistani Interior Minister Sheikh Rashid Ahmad has previously said that according to the police investigation, the case of the daughter of the Afghan ambassador is not a kidnapping. He has also recently stated that no evidence has been found to substantiate the kidnapping case. According to him, the purpose of this incident was only to “discredit” Pakistan.