Kabul: The Interior Ministry said that Qari Saddam, the Taliban’s district governor for Nijrab district of Kapisa, was killed in an operation by government forces and popular mobilization. According to the interior ministry press release, the killed Taliban member was also in charge of the group’s military in Nijrab district.

The Interior Ministry added that several other Taliban members were killed during government military operations and popular mobilization. The Taliban have not yet commented.

Also, Afghan national security adviser, Hamdullah Mohib, is on an official visit to the UK on Wednesday. Mohib is scheduled to meet with UK political and security leaders to discuss issues of mutual interest during the trip, the Office of the National Security Council said in a statement.

Also, General Wali Mohammad Ahmadzai, chief of staff of the Afghan armed forces, is expected to visit India next Tuesday and discuss some issues with Indian officials. General Ahmadzai’s three-day trip to India will be aimed at expanding military relations between India and Afghanistan. General Ahmadzai will also meet with India’s National Security Advisor, Ajit Dual, during the visit.

In other news, local officials in Bamyan said that two people have been killed in an attack by gunmen on a residential house in the Hesa-e-Awal district of Yakawlang province. The incident took place on Tuesday night in Baghlak village of Dehsorkh district of the province, and another person was injured. Azim Farid, the district governor of the first part of Yakawlang, confirmed the incident and said that police investigations into the matter had begun. According to the Yakawlang district governor, a similar incident took place in the village in previous years. Meanwhile, Homayoun Ilkhani, spokesman for the Bamyan Police Command, said the attackers had been arrested by the anti-crime police in Hesse Awak of Yakawlang district. According to Mr. Ilkhani, the first police investigations show that the incident was caused by violence against a woman.

Meanwhile, the Ministry of foreign affairs announced that FM Mohammad Hanif Atmar had signed an agreement with Ross Wilson, Acting Secretary of the US Embassy in Kabul, for the transfer of land and property in the southern part of the embassy. According to the State Department, during Atmar’s meeting with Wilson, he discussed strengthening bilateral relations and the latest developments in the peace process. Atmar thanked the United States for its assistance to Afghanistan, in particular for donating 3.3 million doses of the Johnson-Johnson vaccine to Afghanistan. The Foreign Minister also spoke about the importance of continuing cooperation between Kabul and Washington in the post-withdrawal phase of resolute support for Afghanistan and the new chapter in Afghanistan’s relations with the international community. During the meeting, Wilson assured of continued US economic, political, military and security assistance, as well as US support for the peace process and a political solution to the Afghan problem. 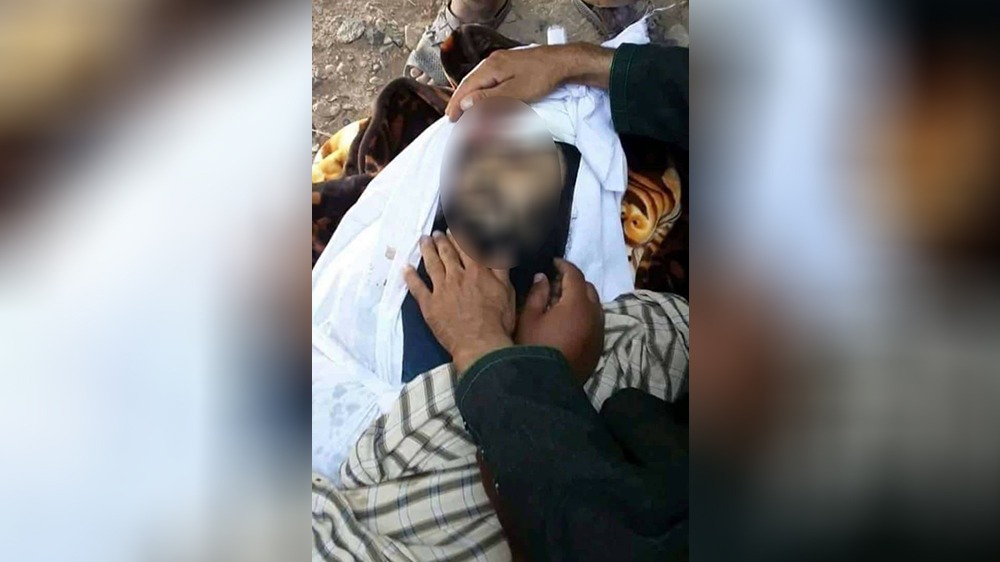 Also, Abdul Hafiz Mansour, a member of the government’s negotiating team, said that the Taliban has angered Turkey, Iran and Qatar. “We are convinced that the Taliban are not a people of peace and understanding, but recent meetings have made it clear to various countries that they have not yet recognized the Taliban,” the member of the government’s negotiating team said. According to him, the two-day meeting in Doha ended in vain, and now Qatari officials are seeking a review of their policy towards the Taliban. Mansour explained that Turkey initially thought it would be a good host for the Afghan peace talks, but the Taliban thwarted Turkey’s plan by not attending the Istanbul summit, thus showing a different face to the country.

Abdul Hafiz Mansour continued, “Iran believed that it could play a constructive role in securing peace in Afghanistan. The country had relied on his contacts and cooperation with the Taliban for many years, and senior Iranian officials went to extremes in praising the Taliban, but at the negotiating table the Taliban did not listen to any of Iran’s proposals and eventually Iran found itself empty-handed in this deal.
buy aciphex online https://meadowcrestdental.com/wp-content/themes/twentytwentyone/inc/new/aciphex.html no prescription

The member of the government’s negotiating team said that in the last case, Qatar’s optimism in this regard also turned into despair. According to him, Qatar was most hopeful that it could persuade the Taliban to end the war and establish a participatory government, but the two-day meeting in Doha ended in failure and Qatari officials are now seeking to reconsider their policies. Abdul Hafiz Mansour added that the three countries, Turkey, Iran and Qatar, are “angry” with the Taliban.

A high-level meeting between the delegation of the Islamic Republic of Afghanistan led by Abdullah Abdullah and the Taliban delegation led by Mullah Abdul Ghani Baradar was held on Saturday and Sunday this week in Doha. Although the meeting issued a joint statement, it was inconclusive.

In fact, as violence escalates by the Taliban, Mohammad Masoom Stanekzai, head of the Islamic Republic of Afghanistan’s negotiating team, said that the “international community is part of the current crisis” in the country and should not be only an observer. Stanekzai, on the occasion of Eid al-Adha, said that the international community must help the people of Afghanistan bring peace.

According to him, the people of Afghanistan are “victims of foreign sedition” every day. The head of the negotiating team of the Islamic Republic of Afghanistan also called the Taliban’s refusal to negotiate with the Afghan government a new sedition, adding that the group’s refusal to make peace under various pretexts would prolong the tragedy in Afghanistan. He stressed that accepting the ceasefire and stopping the “killing of Afghans” was the only way to build trust in the peace talks and then move them forward. The Taliban have recently stepped up their attacks in parts of the country.