At least seven security forces were killed in a Taliban attack in Kandahar on Tuesday, the provincial police confirmed.

The Taliban attacked security checkpoints in the Takht-e-Pol district of the province, the statement said. 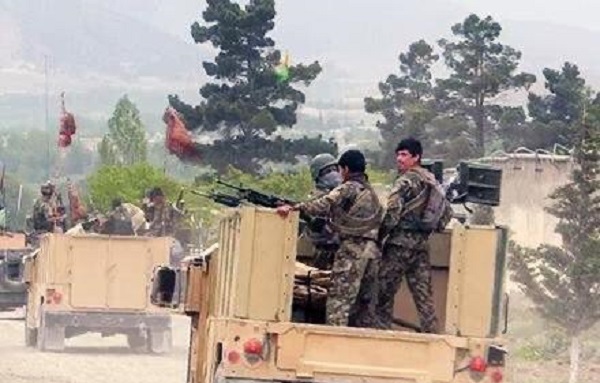 The Taliban has not yet commented on the attack.

On Tuesday, the Ministry of Defence also said that they had killed Mullah Manan Akhshai, Taliban shadow governor and Mawlawi Qiyam, Taliban’s military commander in Daman district along with other fighters in a pre-emptive attack by the Afghan army.