At least nine Taliban were killed and three others wounded in an attack on security forces in the Arzu village of Ghazni on Tuesday night, Afghan special forces said. 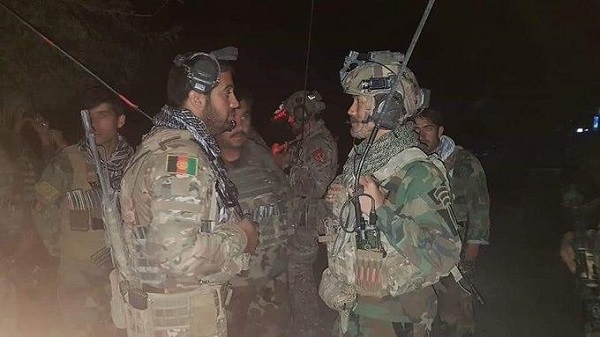 “The Taliban’s attack was pushed back by the commandos,” the statement said, adding that Abu Jandal, a Taliban group leader, was among those killed.

However, the statement did not provide further details.

The Taliban has not commented on the clashes.