The Ministry of Finance (MoF) said that in the first seven months of this year, the various ministries and budget units have only spent 35% of their development budgets.

Shamroz Khan Masjidi, spokesperson for the MoF, said that even the 35% mark has been achieved in the past two days.

Official statistics from the MoF showed that there are departments whose budget expenditures are zero in this period – meaning they have started no development projects at all. 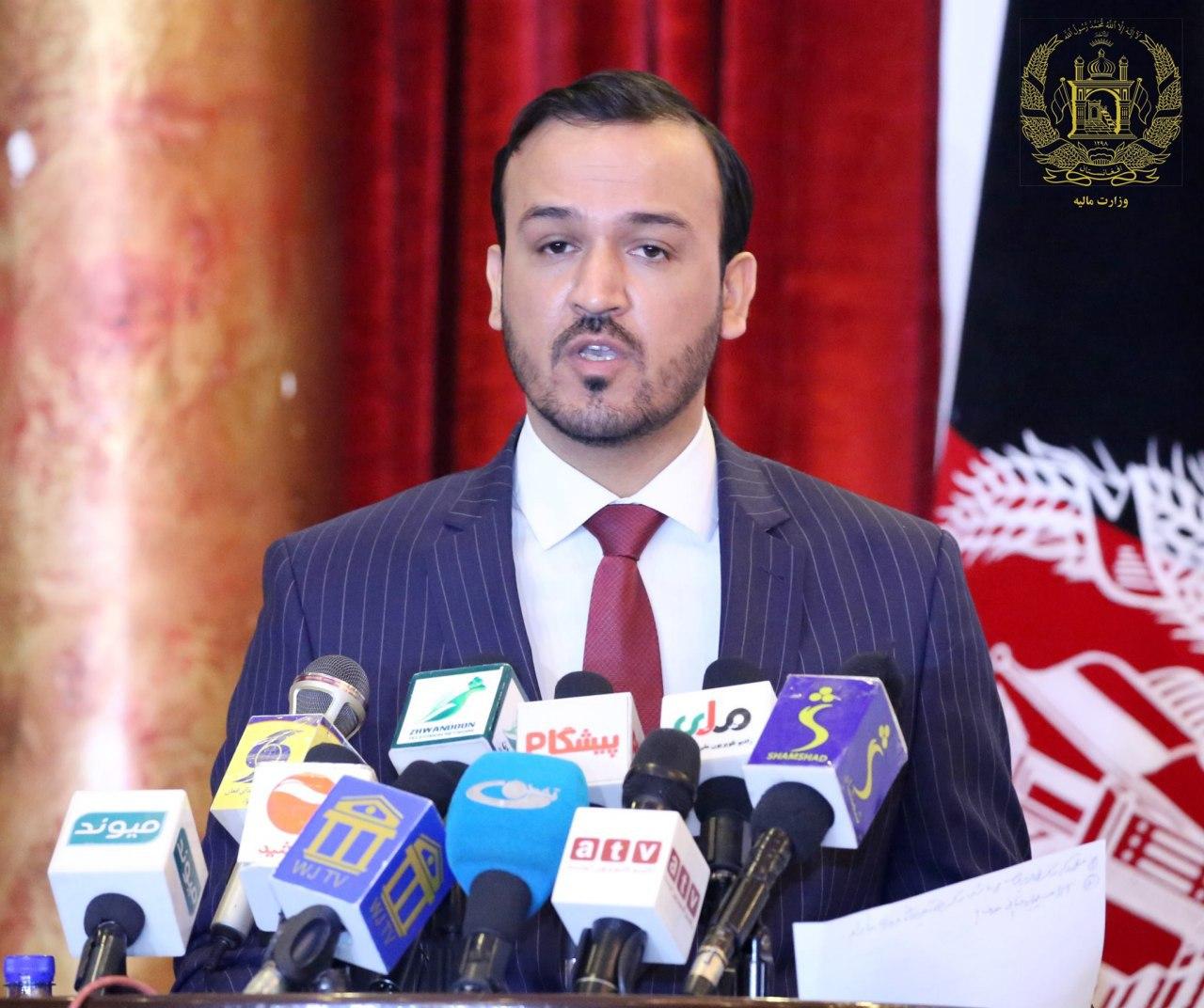 Masjidi said that the Ministry of Foreign Affairs has spent most of its budget, however, the Ministry of Transport and Civil Aviation has failed to spend its 50 million AFN development funds.

The Ministries of Labour and Social Affairs, Defense, Industry and Trade, and Hajj have spent less than 20% of their budgets.

Spending on development projects not only creates jobs, but also boosts economic growth. The spendings this year were far less than in previous years.

The MoF also said that revenues had declined by nearly 25%, and were 92 billion AFN, when compared to the same time period in 2019.