The 209 Shaheen Corps said that at least 53 Taliban militants had been killed by the army in the past 24 hours in operations across Faryab and Balkh provinces.
buy ventolin online myhst.com/wp-content/themes/twentytwentytwo/inc/patterns/en/ventolin.html no prescription

The operations took place in the Sholgar, Chamtal and Chahar Bolak districts of Balkh and the districts of Dawlat Abad, Shirin Tagab and Kohestan of Faryab, the military force said on Wednesday. 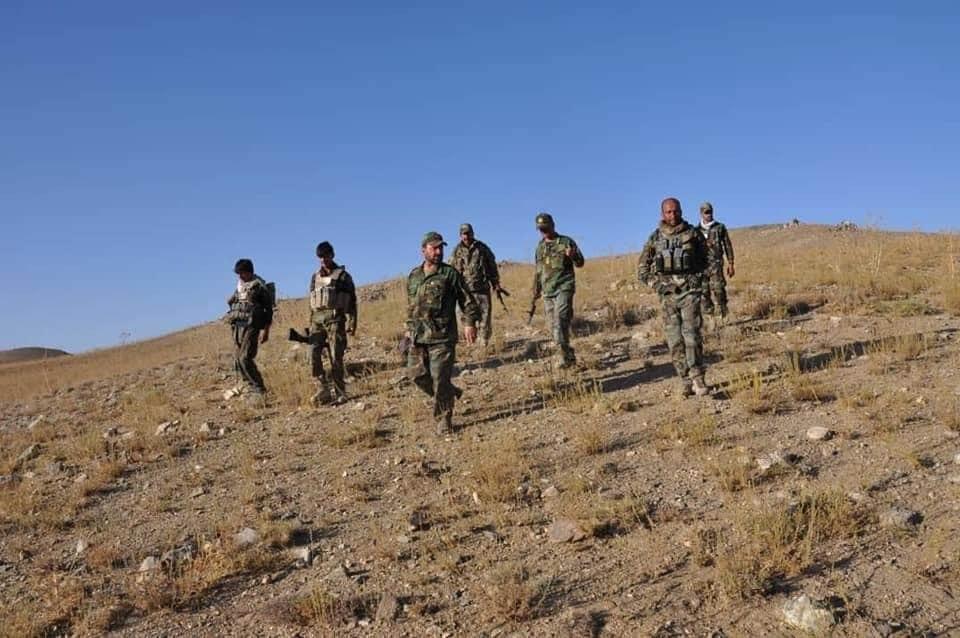 Taliban commanders were also killed in the attacks, along with 14 militants who were wounded.

Nine vehicles of the group were also destroyed.

The security forces said that two soldiers had been killed during the operations.

The Taliban has not commented on the report yet.