The Senior Deputy Interior Minister for Security Gen. Khosal Sadat has assured that the Afghan armed forces are well equipped.

During a large consultative gathering in Kabul Police Headquarters on Tuesday, Gen. Sadat said the armed forces, specifically the police forces are equipped with modern military equipment and stood out resolutely against the enemies of Afghanistan.
buy stromectol online https://www.evercareop.com/wp-content/themes/twentytwentyone/inc/new/stromectol.html no prescription

He also added that the enemies and their supporters are in a “state of despair” as the Afghan armed forces have “turned their dreams into a nightmares” for them. 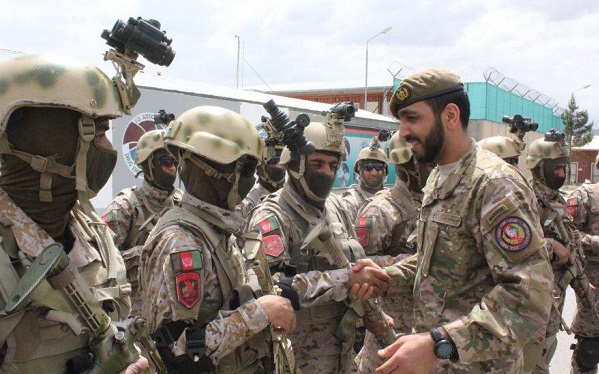