Former Chinese premier Li Peng, known as the “Butcher of Beijing” for his role in the Tiananmen Square crackdown, died at the age of 91 on Tuesday.

He was the one who warned Tiananmen Square pro-democracy protesters in May 1989 that “the situation will not develop as you wish” a day before he announced martial law. And the pet project he pushed was the Three Gorges Dam, which displaced 1.3 million people and is now the world’s largest hydroelectric plant.

Official Chinese media made a rare and fleeting reference to the Tiananmen crackdown while eulogizing Li, who had an unspecified illness. 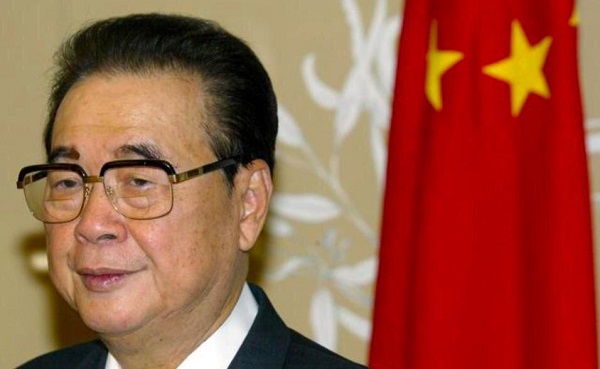 Li joined the majority of the leadership in taking “resolute measures to prevent turmoil, quell the counterrevolutionary riots and stabilize the domestic situation,” said part of the eulogy read Tuesday evening by a CCTV newscaster. “He played an important role in the great struggle that concerns the future and destiny of the party and the nation.”

Li was a keen political infighter who spent two decades at the pinnacle of power before retiring in 2002. While broadly disliked by the public, he oversaw China’s reemergence from post-Tiananmen isolation to gain global diplomatic and economic clout, a development he often celebrated in defiantly nationalistic public statements.
buy caverta online https://www.evercareop.com/wp-content/themes/twentytwentyone/inc/new/caverta.html no prescription