Iran is ready for fair negotiations however, not if they mean surrender, Iran’s President Hassan Rouhani said on Wednesday. 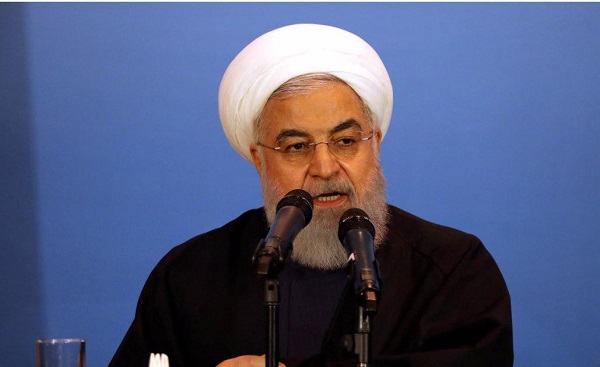 Rouhani seemed to be referring to possible negotiations with the United States. U.S. President Donald Trump withdrew from a landmark 2015 nuclear deal with Iran last year but has said he is willing to hold talks with the Islamic Republic.

“As long as I have the responsibility for the executive duties of the country, we are completely ready for just, legal and honest negotiations to solve the problems,” Rouhani said, according to his official website.

“But at the same time we are not ready to sit at the table of surrender under the name of negotiations.”

EU Special Envoy: Will Take 10 Million Afghans Out of Poverty With Respect