Security forces reported the arrest of a man who had killed his wife by arson after a verbal-clash in Kabul city. 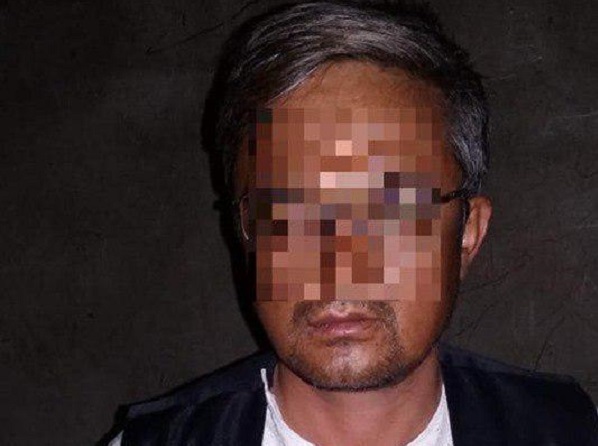 Kabul police have detained the individual in PD10 of the city on Wednesday, the Ministry of Interior said in a statement on Wednesday.

The statement added that, the man has confessed that he had a fight with his wife, and in a fit of rage, he splashed her with gasoline and set her ablaze.

According to ministry of interior, the woman died later in the hospital as she succumbed to injuries sustained.