At least three people were killed and 15 injured in mine blasts in Herat and Laghman provinces on Wednesday.

A sticky mine attacked to a vehicle blew up in Herat city at around 7:20 pm said Herat Police spokesperson Abdul Ahad Walizada.

As a result, at least two people were killed and six were wounded in the blast. The incident took place between PD9 and PD12.

No further information was given about the victims and no group has claimed responsibility yet. 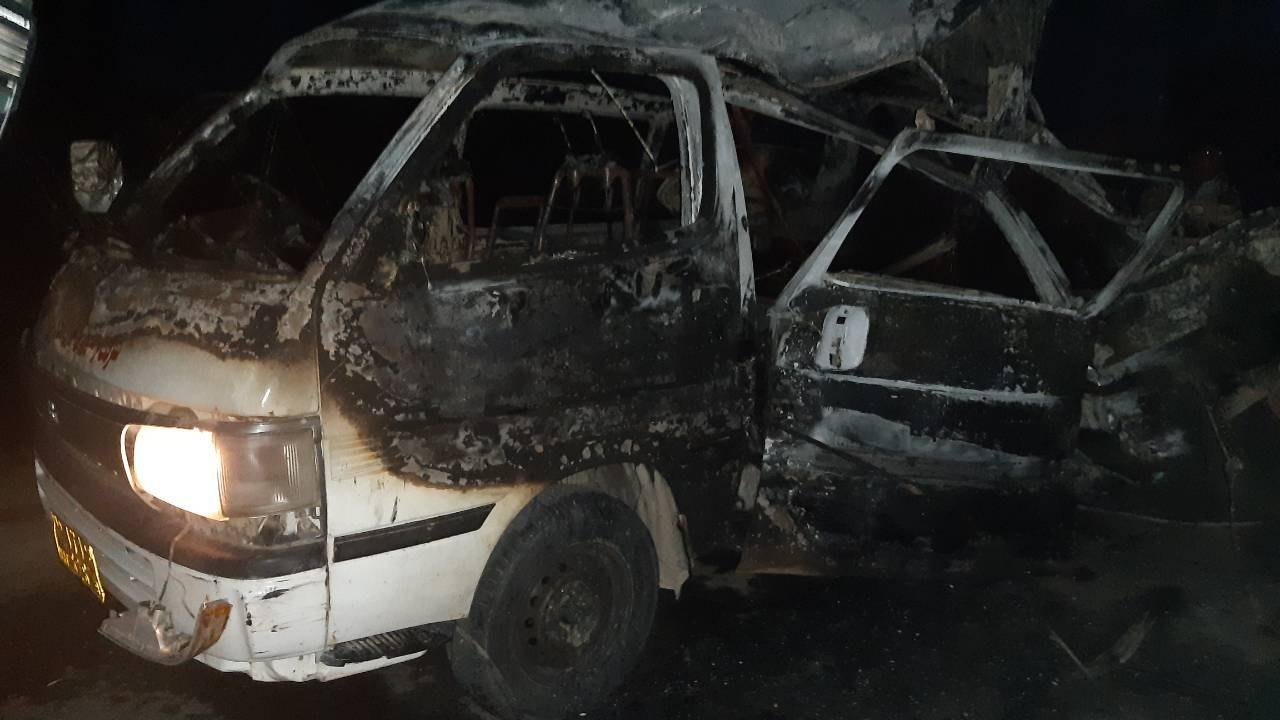 At least one civilian was killed and nine others wounded in a blast in Mehtar Lam, the capital of Laghman.

Provincial officials said that an explosive-laden motorbike had blasted off in the Sultan Baba area.

This comes as the Ministry of Interior said that Afghan National Police were able to locate an explosives-rigged motorcycle in Gardiz city of Paktia. The security forces had prior information that such a vehicle might enter the city and had been on the lookout.