The Ministry of Defence (MoD) said that 17 Taliban were killed and 11 injured when the Air force supported the Afghan National defence and Security Forces (ANDSF) during clashes with the group in Faryab province on Tuesday.

In a statement on Wednesday, the MoD said that the Taliban had “prepared to attack” ANDSF checkpoints in the afternoon in the Qozi bay Qala village of Dawlat Abad district and Chaghtag village of Almar district in Faryab. 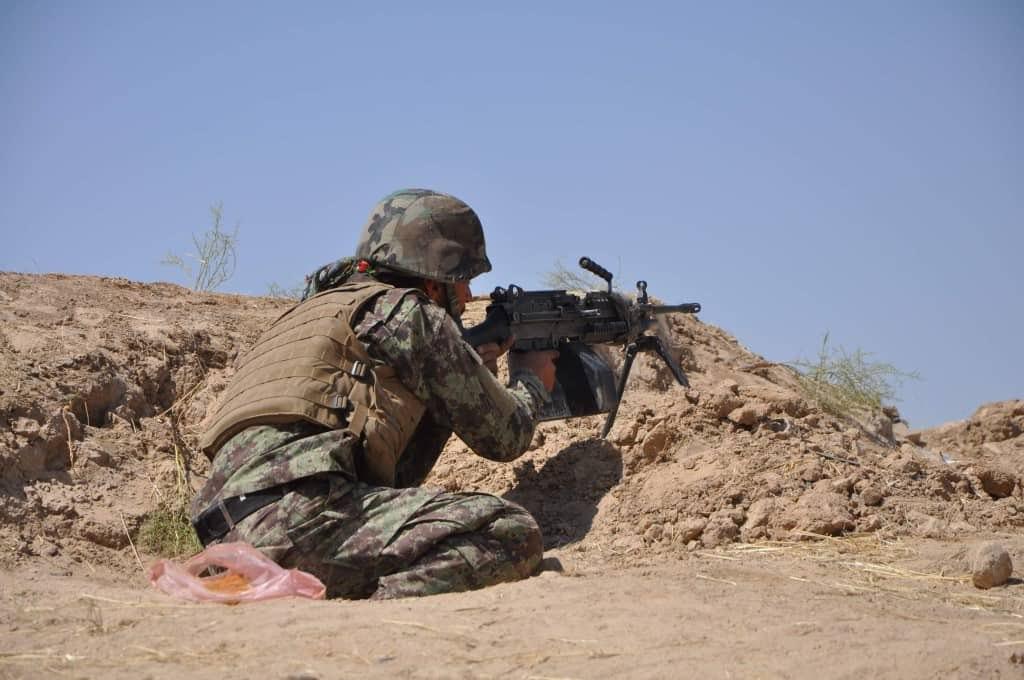 “The ANDSF intercepted these attack with support from the Air Force,” the Ministry tweeted, and said 17 Taliban fighters were killed and 11 others, including a military commander were injured.

Three motorbikes and a Taliban camp were also destroyed.

The group has not commented on the clashes yet.