The Kandahar governor’s office said Taliban ran a tractor over the road connecting Arghistan district to the provincial capital, and destroyed the asphalt road.

A statement from the governor’s office on Wednesday said Taliban had continued its “terrorist” activities by destroying public facilities.

They accused the group of harming people since the road was used for transporting patients and produce to central Kandahar. 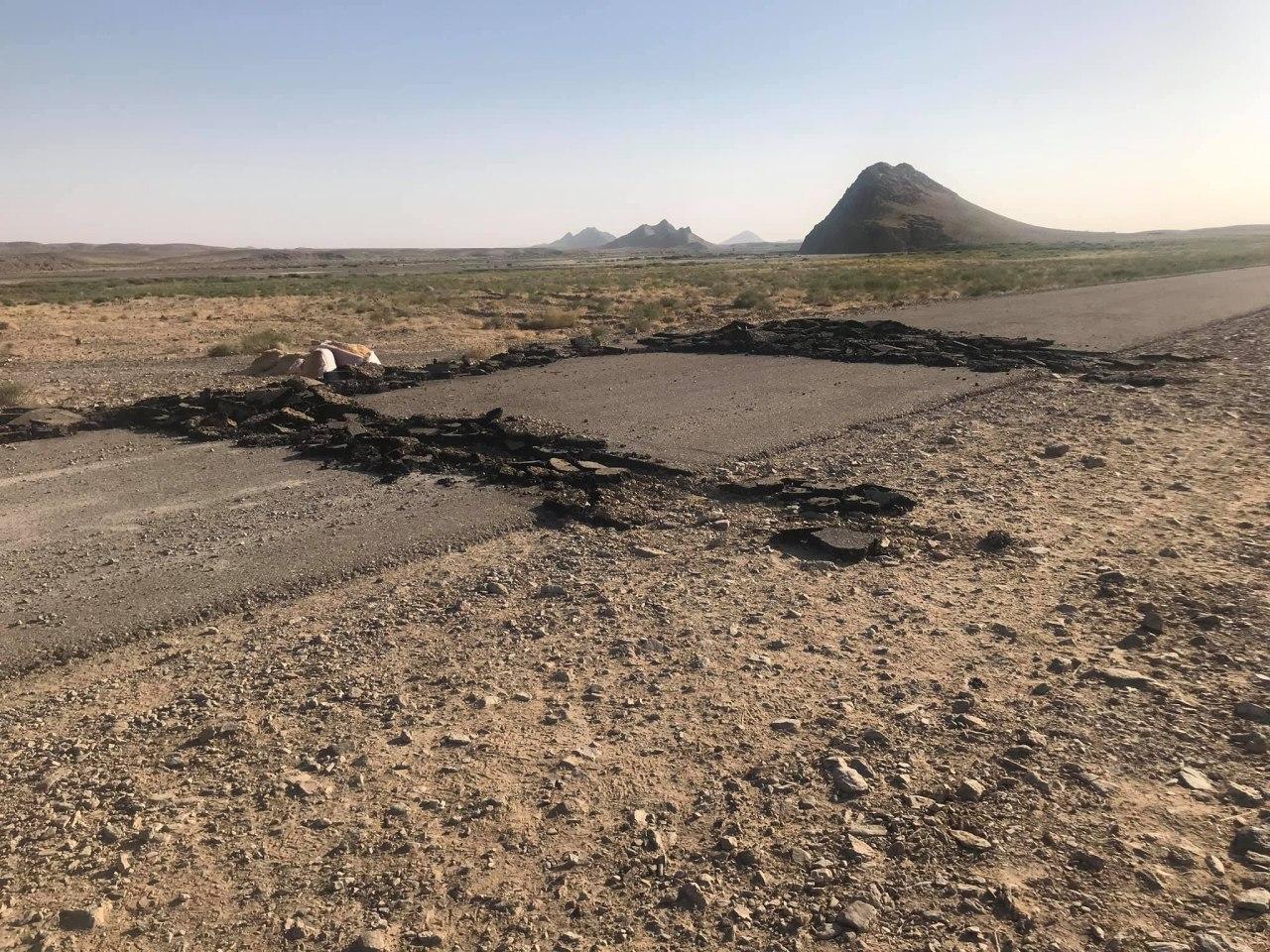 Kandahar officials said Taliban had previously warned residents of Arghistan to not use the road.

In mid-July, the group had bombed three checkpoints along the route, following which Kandahar Police Commander Tadin Khan had issued a statement denouncing the Taliban’s activities of destroying public facilities.