Ahmad Jawad Osmani, acting Minister of Public Health, urged the Afghan people to stay indoors on Eid al-Adha and refrain from travelling, telling them to not repeat the mistakes made on Eid al-Fitr.

Speaking at a news conference on Wednesday, Osmani said Afghanistan was still going through an emergency situation.

“On Eid al-Fitr, we faced a major crisis due to people’s disregard for Coronavirus [restrictions], and many died,” he said, adding, “We call on the people not to repeat the mistake of the past Eid and to follow health guidelines.”

Osmani recommended wearing a mask, maintaining social distance, washing hands and refraining from hugging as some of the restrictions.

He also urged people to avoid visiting elderly relatives, since they have a higher chance of getting infected. 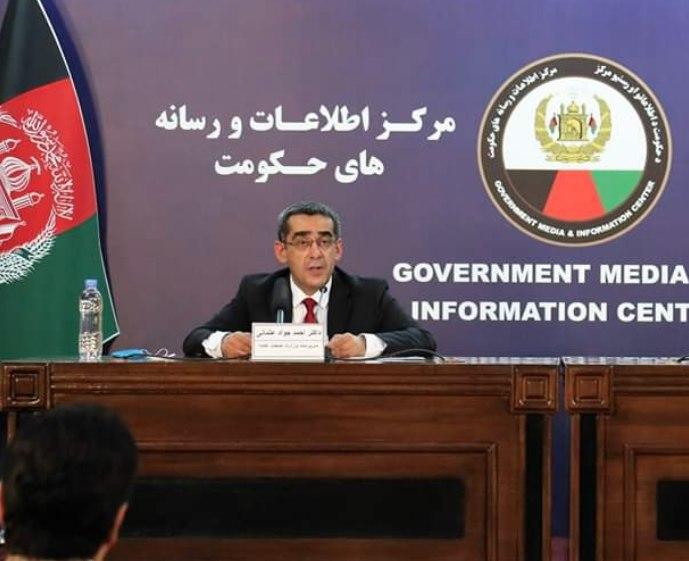 In another part of his speech, the health minister also warned about the outbreak of the Crimean-Congo Haemorrhagic Fever (CCHF) which spreads among those who are exposed to infected animals and the blood and tissues of freshly slaughtered animals.

He told people to be careful while slaughtering animals on Eid.

Aminuddin Mozaffari, Deputy Minister at the Ministry of Hajj and Endowments, told people to hold Eid prayers in the open air, an in accordance with health restrictions.

He recommended than those who were not feeling well or were suspected of having COVID-19, should refrain from attending the prayers.